Tropical Smoothie Cafe is switching up its C-suite, with a new CMO as well as a chief information and digital officer, the chain announced Thursday.

Mark Montini, who previously worked for Floor Coverings International, takes over as chief marketing officer from Rob Collins, who held the role for two years.

The Atlanta-based smoothie chain has made a number of executive changes in recent years as it positions itself for growth. 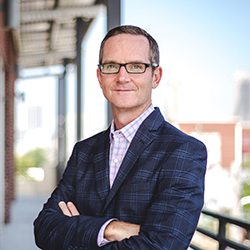 Charles Watson, who was previously the chain’s chief development officer, was named CEO in January, with the goal of growing the company into a $1 billion brand within five years. The company currently has more than 800 units nationwide.