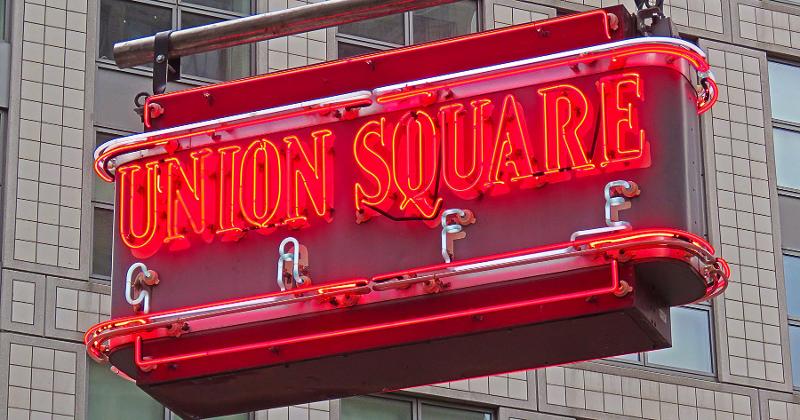 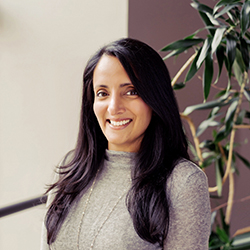 Patti Simpson is the new chief people officer for USHG. An industry veteran, she has led human resources at a number of restaurant brands including Ruby Tuesday, TGI Fridays and Ignite Restaurant Group.