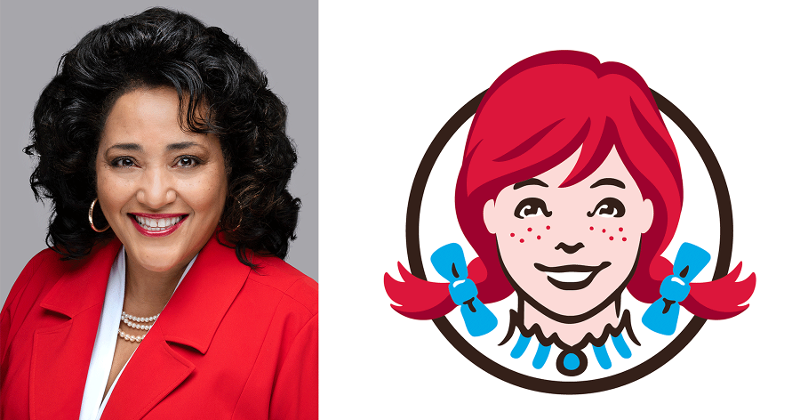 The former chief diversity officer for the City of Columbus, Ohio, will take over the position on March 15. She will lead the company’s efforts to promote diversity, equity and inclusion across the system, including franchisees, employees and suppliers.

Before she took the job with the city, Stallings-Johnson spent more than 25 years with Xerox, culminating in her position as chief diversity and inclusion global compliance and policy officer.

Todd Penegor, Wendy’s CEO, said that Stallings-Johnson “will be a critical leader within the Wendy’s system to help advance our journey as an employer of choice and community member.”

Such efforts have come amid a renewed focus on diversity within large restaurant companies—there are no Black CEOs of publicly traded restaurant chains, for instance.