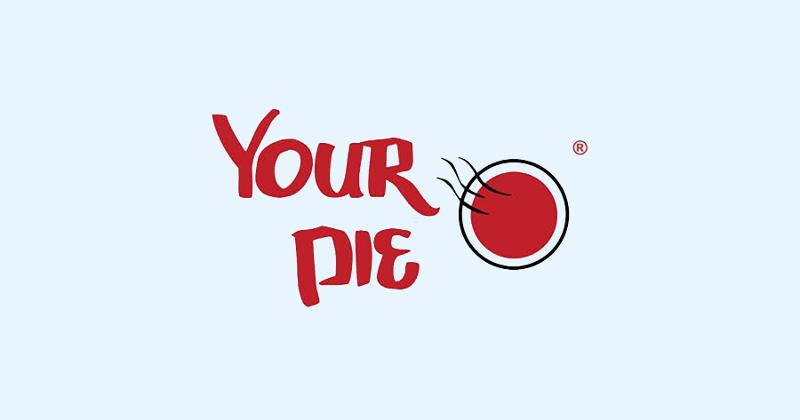 Dave McDougall joined Atlanta-based Your Pie last December after more than three decades in executive roles at companies including Back Yard Burgers and Focus Brands.

While at Your Pie, McDougall has worked across multiple departments, including operations, marketing, technology, branding and culture, the company said.

Bucky Cook, Your Pie’s former CEO, will continue to serve in an advisory capacity with the chain.

“We hired Dave a year ago for the purpose of continuity planning,” Cook said in a statement. “We did not have a specific timeline in mind, but as we began moving toward the close of 2019, we felt the timing was right to make the transition. Our leadership team and board have been impressed with Dave since day one, and we are confident that this move will benefit Your Pie at every level of the organization. 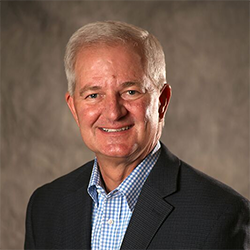 Your Pie, which was founded in 2008, was an early entrant into the fast-fired, customizable pizza space. Its restaurants also sell beer and wine.

The chain saw year-over-year sales increase 49% in 2018, according to Technomic data.

Your Pie now operates more than 70 units, with 50 locations in development. Last month, the chain hired its first CMO.