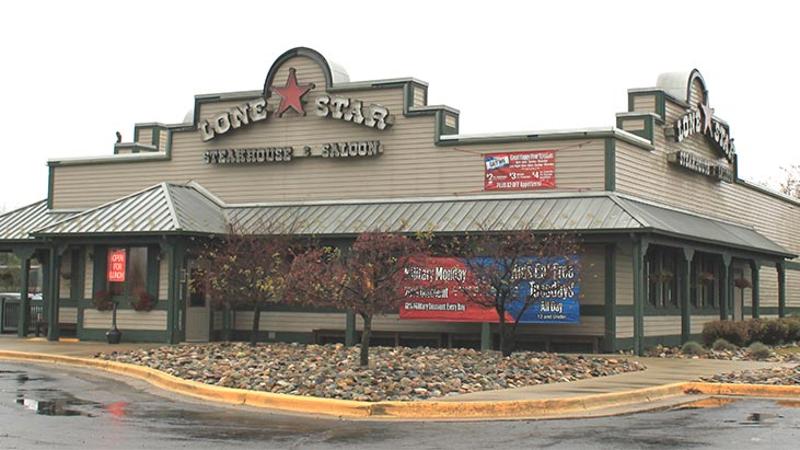 At least 14 Lone Star Steakhouses have abruptly closed in late 2016 and the last week, according to media reports, leaving the chain without a presence in Colorado and California.

The brand is owned by Day Star Restaurant Group, which also owns Texas Land & Cattle, another Western-themed steakhouse chain. Day Star was formed by Scott Smith, then CEO of the two systems, and Tim Dungan, the president. They bought the brands from a private-equity group, Lone Star Funds, in late 2013. Smith had left the company some time ago, and was just named president of the Sullivan's steakhouse chain.

A flurry of Lone Star closings came to light in the last week as local media reported the shuttering of a local store. Media began connecting the dots, showing that the closures were not one-offs.

A statement is expected from Day Star by the end of next week.

The pattern was the latest indication of turmoil within the mid-priced steakhouse segment. Logan’s, a competitor of  Lone Star, has moved in and out of bankruptcy protection, emerging with about 18 fewer units and a new CEO, turnaround specialist Hazem Ouf.

Many casual chains have struggled in part because of burdensome leases that were negotiated in better times for the segment. Many have resorted to large-scale closings and bankruptcy filings.

A review of the news reports pertaining to Lone Star shows at least 14 Lone Stars were abruptly shut since November. Included among the casualties are four restaurants in the Denver area, and four units in Southern California.

In all, the closures came in at least nine states.