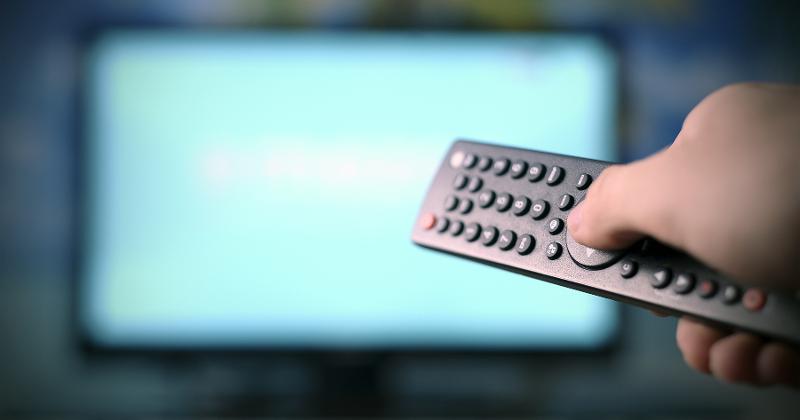 Ken Jennings wasn’t the only one to score big on “Jeopardy! The Greatest of All Time,” ABC’s showdown between the three most successful contestants ever to appear on the popular game show. Four of the week’s most effective commercials for limited-service restaurant chains aired during the multinight contest, as did the two breakthrough commercials from full-service brands.

Chick-fil-A topped the limited-service effectiveness rankings from EDO with a spot on “America’s Got Talent” for the chain’s Nuggets. The commercial featured voice-overs from customers explaining why they love the item.

A different Chick-fil-A commercial, focused on an employee's communication with customers via sign language, landed the No. 3 spot with its airing on the Tuesday edition of “Jeopardy!” Taco Bell finished in fourth place with its spots for $1 Double Stacked Tacos the next night, and earned a sixth-place berth with an airing on the special show’s finale.

Olive Garden grabbed the top two spots on the rankings for casual and midscale chains with commercials touting the Italian chain’s baked pastas. The same creative was run on separate nights during the special “Jeopardy!” tournament. The Darden Restaurants holding was the dominant force among all full-service brands for the week, securing seven of the top 10 rankings. In addition to the pasta line, the brand promoted its lunch offerings.

The rankings are based on EDO’s proprietary calculation of Search Engagement Volume, or changes in the level of searching for a brand after its commercial airs. The New York City-based agency views that metric as a gauge of consumers’ propensity to order from the chain.