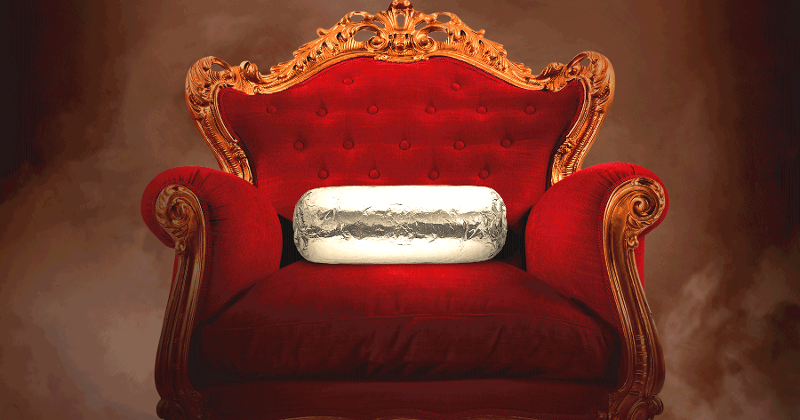 Chipotle Mexican Grill, long an innovator on TikTok, has a new promo running on the social media platform, this one giving customers a chance to see their customized orders on the menu.

The fast-casual chain launched its Chipotle Royalty promo Tuesday with digital star David Dobrik, one of the biggest stars on YouTube.

To enter, customers must post a “creative TikTok video explaining why their Chipotle is superior” by Thursday at 11:59 p.m. PT.

Dobrik and Chipotle Executive Chef Chad Brauze will review the entries, judging them on creativity and flavor combinations. Three winners will get their go-to burrito, bowl, salad or taco featured on the menu, as well as $10,000 in cash.

The winning menu items will be listed in the featured section of Chipotle’s app and on Chipotle.com during the month of December.

“With more than four million possible menu item combinations, Chipotle fans are extremely passionate about their individual orders,” said Chris Brandt, Chipotle’s chief marketing officer. “Our fans are as unique as their orders and we look forward to hearing their stories and immortalizing a few of them as Chipotle Royalty.”

Dobrik was the first celebrity to have his order, the Dobrik Burrito, highlighted as a featured menu item at Chipotle, on National Burrito Day last year.

This is the first time the chain is giving average customers a chance to get their menu creations featured on the menu.