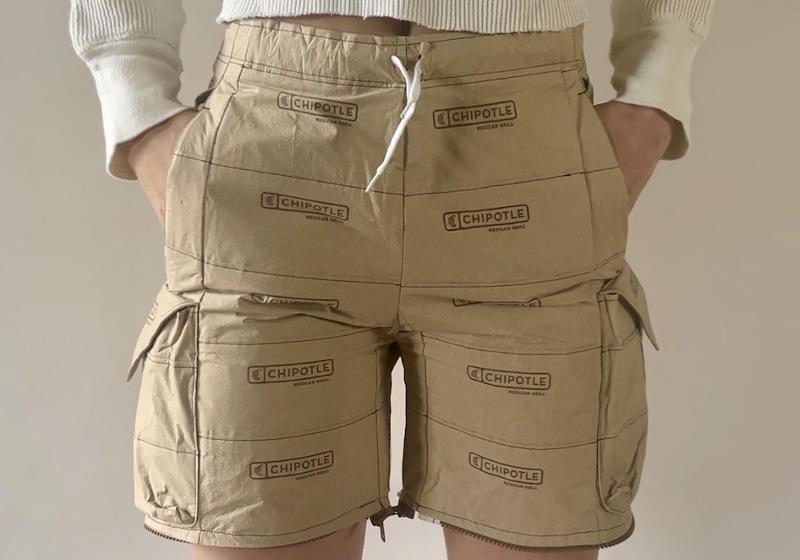 Chipotle Mexican Grill on Wednesday dropped its latest meme-inspired product, and you know you want them:

It began as a meme in June 2021, when the chain jokingly posted about Deluxe Napkin Shorts (“Stylish, very cool”). 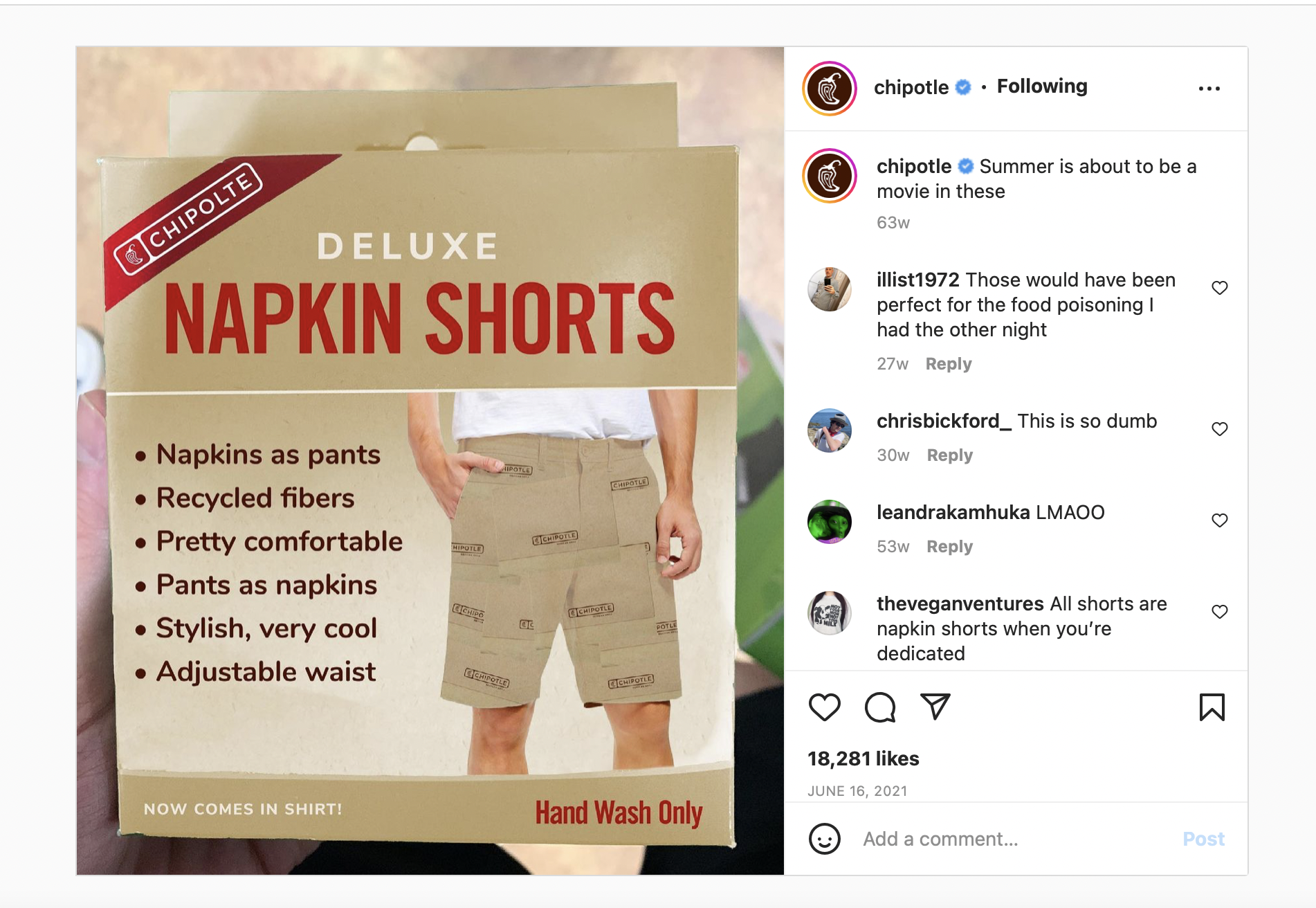 Later, the shorts became a popular virtual item that could be acquired on Roblox in the Chipotle Burrito Builder Experience in 2022.

Taking the idea a step further, Chipotle has enlisted the talents of upcycle designer Nicole McLaughlin to create the actual pants — though this version has zip-on legs, so they can be worn long or short. They are napkin cargo pants for all seasons. 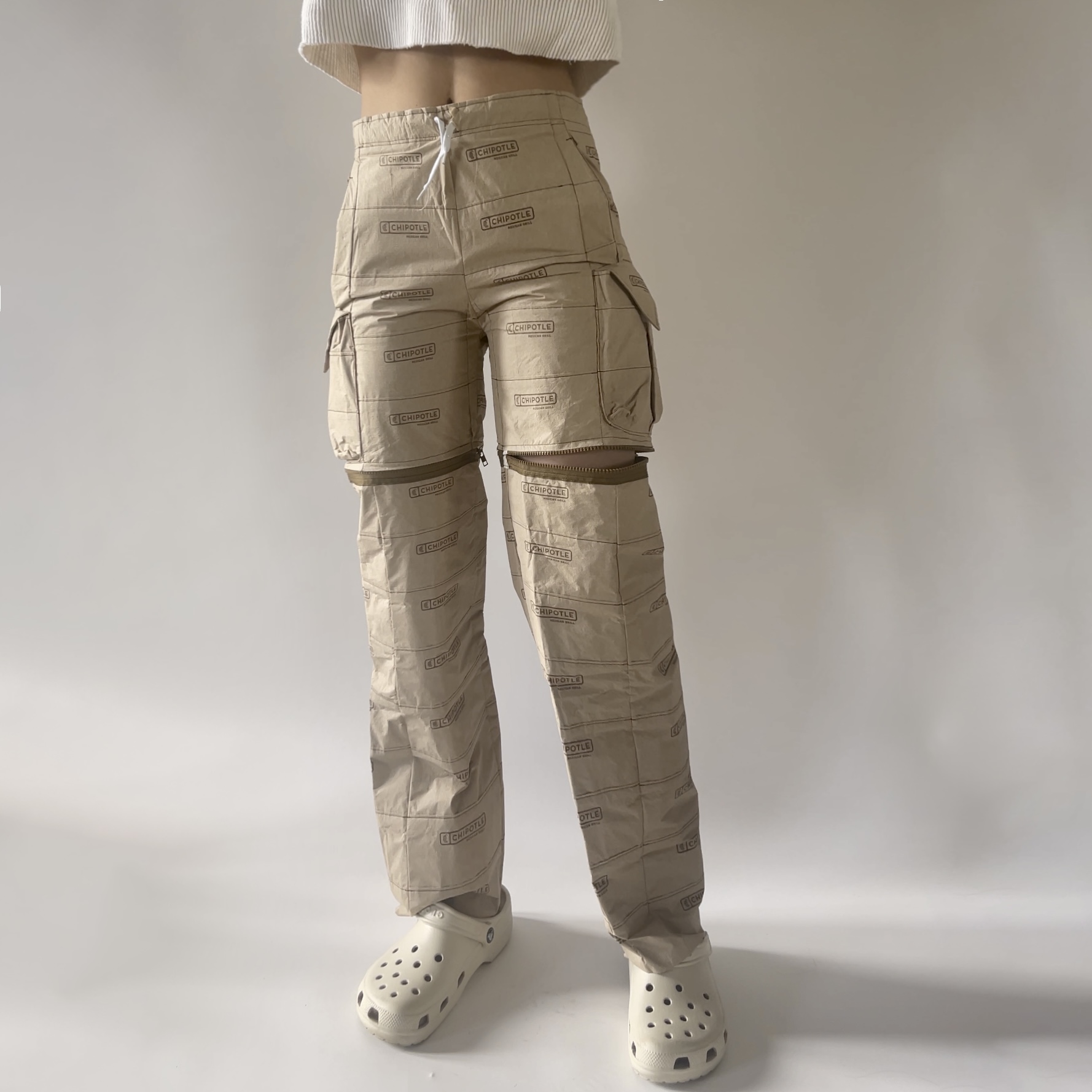 These pants have the clear advantage of being highly absorbent, but also probably flammable. They are easy to hem but don’t expect your phone to last long in your pocket. And best to stay clear of sharp objects. And rain.

The napkin pants follow Chipotle’s limited-edition Water Cup Candle, which smelled of lemonade, revealed earlier this year. It sold out in four minutes, the company said.

And before that: cilantro soap — because to some the herb tastes like soap anyway.