Chipotle Mexican Grill is again enticing customers to order via its digital channels, this time through an esports partnership with skateboarding superstar Tony Hawk, the chain announced Monday. 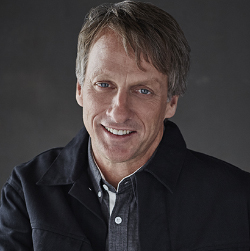 The first 2,000 customers who order the Tony Hawk Burrito will get access to a demo version of the re-launch of the skateboarder’s Pro Skater 1 and 2 video game.

On Friday, Hawk will appear on a two-hour livestream from Chipotle’s page on the gaming site Twitch, where he and others will give away up to 5,000 free burritos to viewers. 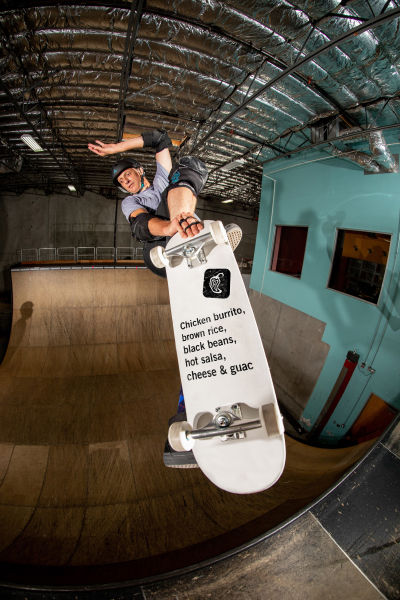 “The first-of-its kind menu integration gives our fans a chance to eat like the greatest skater of all time and get access to the demo for one of the summer’s most anticipated video game release,” Chipotle CMO Chris Brandt said in a statement.

Since 2013, Hawk has been a Chipotle “celebrity card holder,” an exclusive membership tier that grants free meals and catering.

Chipotle launched its Twitch channel earlier this year and has since racked up more than 27,000 followers there. The chain’s Chipotle Challenger Series of esports events allows amateur gamers to compete against gaming pros as well as celebrities. The events are livestreamed from Chipotle’s Twitch channel.

Chipotle has seen tremendous growth in its digital business recently, with its second makelines for digital orders now averaging $1 million in sales per unit each year.