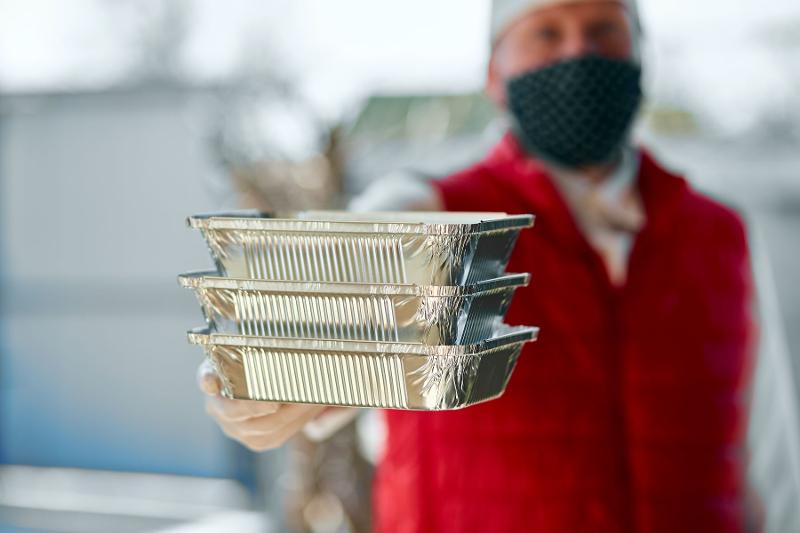 It was scheduled to last a week, but New York City’s to-go-focused Restaurant Week is being extended for the month of February, after seeing record participation from operators.

NYC Restaurant Week To Go was originally slated to end on Jan. 31, but it has been extended until Feb. 28. Under the promotion, customers can get lunch and dinner meals for delivery or takeout for $20.21.

Event organizer NYC & Company had waived the participation fee for restaurants. In recent years, the entry fee was $2,800 for Manhattan restaurants and $1,500 for those in the outer boroughs, to participate in summer and winter restaurant weeks.

Likely because of that fee waiver, a record 571 restaurants signed up to participate, according to media reports. The previous participation record was 391 restaurants in the summer of 2017. Many of the new restaurants come from neighborhoods outside of Manhattan.

Some 92% of the restaurants that signed on for the first week plan to continue the Restaurant Week promotion for the month, according to Eater New York.

Restaurant Week, a traffic-boosting promotion that’s now held around the country, started in New York City in 1992. The lunch-only marketing gimmick was launched to welcome the Democratic National Convention to the city.

New York City restaurants have, of course, been hard hit by the pandemic.

Vaccinated? Panera wants to give you a free bagel