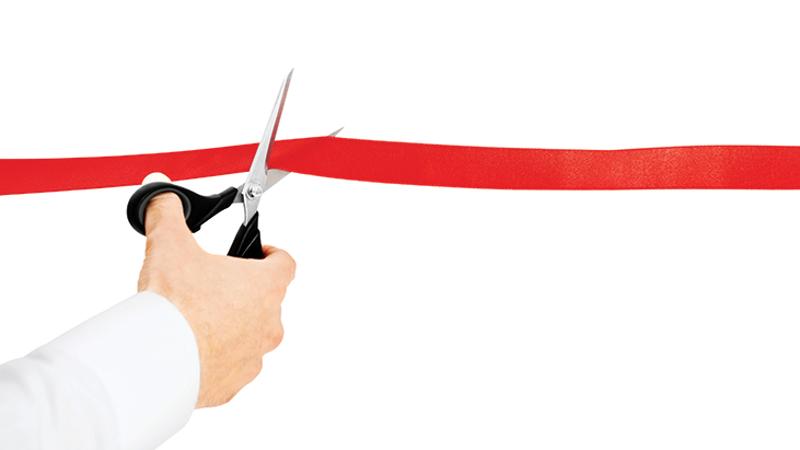 Opening day can be nerve-racking for any restaurant, but entering a new market adds an extra layer of complexity. Whether a large international chain or a concept branching outside of its home base for the first time, opening in a new area means engaging consumers who don’t necessarily know your brand. And in reality, efforts start long before the door officially opens.

“The cornerstone of how we approach a new market is to understand the influence of fans who have had exposure,” says Sepanta Bagherpour, director of marketing for Nando’s Peri-Peri. “We give them love, and get them to spread the flame for us.”

In preparation to enter the Chicago market, the South Africa-based chain with locations in Washington, D.C., tapped an outside agency to identify via social media consumers who already knew the Nando’s brand. “We use that as a starting point,” says Bagherpour, who engaged fans through social media as early as the construction phase, three months out, to get talk of a new store started.

Freshii doesn’t start engaging potential guests in new markets until four weeks out, says Marketing Manager Jenn Goldsmith. “We don’t want to oversaturate them with too much information upfront, and then they forget,” she says. One of the fast casual’s challenges in new markets is guests not understanding its customizable model. So Goldsmith takes an in-field, experiential marketing approach. She engages with local groups with similar health-and-wellness sensibilities—gyms, retail stores, etc.—where she thinks Freshii’s customers spend their time. In addition to those efforts, Freshii invests in social media and sampling. “It builds enthusiasm from the local team and brand ambassadors in that market,” she says.

Bagherpour similarly says that getting the pulse of the neighborhood, and learning what matters locally, is key in a new market. Part of that for Nando’s is finding out what charitable efforts the residents care about. As part of its Chicago launch, the team held a week-long soft opening with profits going to a local charity and invited people living and working nearby. “We were running lines around the block for the first week,” he says. “The power of advocacy and engaging the neighborhood really does work.”

And then there’s media. “Investing too heavily in traditional marketing has not given us a proven ROI,” says Goldsmith. Instead, she taps nontraditional outlets. For example, Freshii hosted a blogger breakfast when it first opened in Miami, and it held a meetup with a local YouTube content creator around its Los Angeles launch. “By associating with similar health-and-wellness leaders who already have a following, it does a lot of the heavy lifting for you.”

Going beyond what Bagherpour calls the “boilerplate press release,” Nando’s opted for a press preview the day before officially opening, inviting the spectrum of media, from big titles to bloggers. “It’s nerve-racking to invite media before opening,” he says. “But we tell people it’s a mock service up front to work out the kinks.”

Still, above all else, operations need to be flawless that opening day, says Goldsmith, who notes speed, accuracy and friendliness must be perfect with every guest. “You’ve drummed up anticipation and excitement, so the expectation is high,” says Bagherpour. “The experience has to match or exceed expectations, or [guests] will think it’s not worth it.”