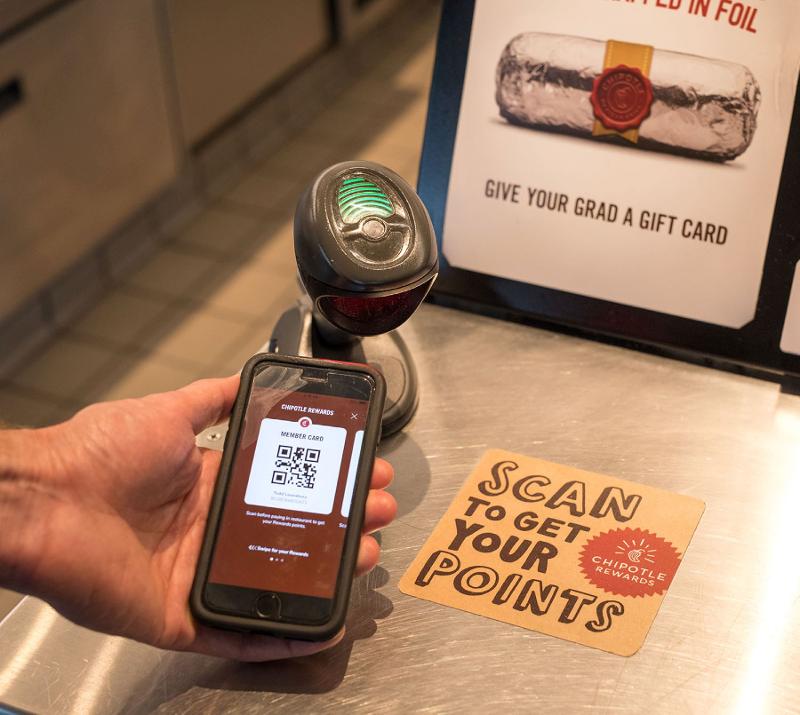 Chipotle Mexican Grill launched its loyalty program during the first quarter of 2019 and had more than 8 million members by the end of that year.

By the end of 2020, membership in the program had more than doubled—to 19.5 million names in the chain’s database.

Today, as Chipotle marks the three-year anniversary of is rewards program, it counts some 27 million customers in the program. It’s celebrating the occasion by re-launching its Guac Mode offering that unlocks surprise, free guacamole throughout the year for Chipotle Rewards members.

The chain is also giving away $100,000 in cash drops on Twitter through the end of the month, to encourage customers to sign up for Guac Mode.

Since launching its rewards program, Chipotle has offered a number of sign-up incentives to encourage participation.

Last summer, the company launched its Rewards Exchange, shaking up rewards redemption to allow diners to cash in their points for free guacamole, drinks, double protein, merchandise and more. Under the old program, customers could only save up points to exchange for free entrees.

Since its debut, the Chipotle Rewards program has been important to 3,000-unit chain for several reasons.

“The thing that has been really refreshing is a lot of folks that have joined our rewards program have been new users or light users,” CEO Brian Niccol told investors in July 2020, according to a transcript from financial services site Sentieo. “We’re already using these customer journeys to start influencing behaviors so that we can have them be a more frequent customer.”

By the third quarter of 2020, during the height of the pandemic, Chipotle said it was seeing an increase in frequency among its loyalty participants and that it was using the program to hold onto the digital business it acquired during the crisis.

“We can also utilize these learnings to re-engage embers if their visits decline, which should efficiently sustain the stickiness of our digital platform,” Niccol said at the time.

By the end of last year, with inflationary pressures forcing Chipotle to raise prices, Niccol said the growing database was being used to prove out the chain’s price hikes.

“And the good news is we have so much data now with our loyalty database that we’re able to understand are there any behavioral impacts from what we’re seeing,” he told investors during the fourth-quarter earnings call, according to Sentieo. “And we see very little resistance there.”

The next big challenge for Chipotle’s rewards program? Getting customers who typically dine in the restaurant to make the leap and sign up.

“There’s an opportunity for us to do a better job of enrolling restaurant guests in the rewards program,” Chief Restaurant Officer Scott Boatwright told Restaurant Business in February. “The last thing we want to do is look and appear like a mainstream QSR, with window clings and table tents. We’re very cautious of how much collateral we put out.”