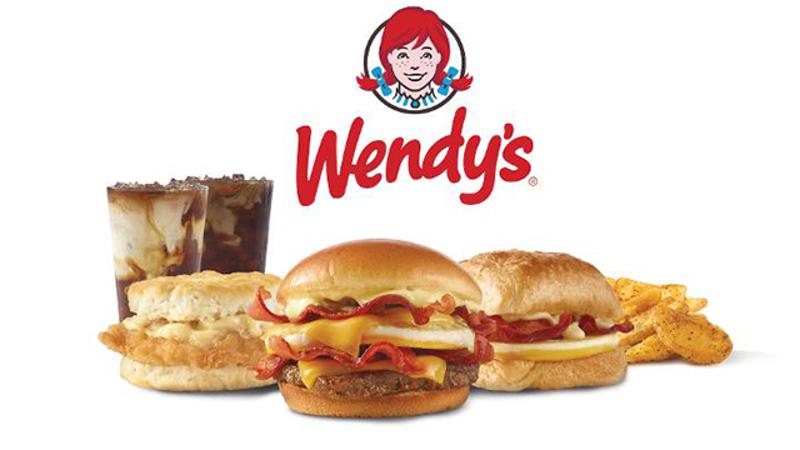 Wendy’s succeeded in grabbing the public’s attention for its new breakfast menu, at least on TV. The burger chain’s introductory commercials for the a.m. lineup scored two of the top three slots on EDO’s weekly ranking of quick-service and fast-casual TV ads by their effectiveness.

A common focus of last week’s top-performing spots seemed to be the new and novel. In addition to the two Wendy’s ads, high-scoring airings included commercials for Domino’s Pie Pass, the new app that enables patrons to jump the line, and plugs for KFC’s new novelty sandwich, a fried chicken fillet served between two glazed doughnuts. The Pie Pass ad topped the week’s ranking, while different airings of the KFC commercial earned three berths in the top 10, starting with No. 4.

The rankings are based on EDO’s proprietary Search Engagement Volume index, a gauge that measures changes in searches for a brand via Google or other search engines after a commercial appears. The rating company has found that searches are often the first step toward a purchase of a product or service.

The commercial landed four of the top five slots on the full-service ranking, including first place.

Outback snagged second place with a spot for its limited-time steak and lobster items.