In a reputation ranking of 100 of the best-known companies in the country, only one restaurant chain comes out looking all that strong: Chick-fil-A.

The Atlanta-based chicken sandwich chain has one of the best reputations among well-known companies in the country, placing fourth among 100 companies in the 2018 Harris Poll Reputation Quotient Rankings.

Alas, none of the other five restaurant chains ranked in the survey finished in the top 50.

Chick-fil-A is arguably the hottest large chain in the U.S. Its domestic system sales grew 14.2% last year to just more than $9 billion, according to Technomic’s Top 500 Chain Restaurant Advance Report. Its system sales have nearly doubled in the past five years.

In the Harris Poll, Chick-fil-A scored in the top 10 in all six attributes Harris Poll uses to measure a company's reputation: products and services; vision and leadership; emotional appeal; workplace environment; financial performance; and social responsibility. Its best ranking came in emotional appeal, in which it had the second highest score of all brands, right behind Amazon.

Overall, Chick-fil-A’s Reputation Quotient (RQ) score was 81.68 out of a maximum of 100. Anything 80 or above is considered “excellent,” and only 14 companies had an excellent score.

Only three other companies had a better RQ than Chick-fil-A: Amazon, which topped all brands, the supermarket chain Wegmans and the electric car company Tesla Motors.

Companies at the bottom include Takata, the air bag-maker beset recently with recalls; The Weinstein Co., whose founder, Harvey Weinstein, resigned amid sexual harassment allegations; and Equifax, the credit reporting agency that was a victim of a major security breach.

The other restaurants in the ranking, meanwhile, all placed between No. 53 and No. 75. So while they were generally lower than average, and lower than many of the grocers that were measured, they didn’t finish at the bottom, either.

The Harris Poll used 100 of the most “visible” companies in the country, based on nominations from survey respondents. Here's a look at how the restaurants fared: 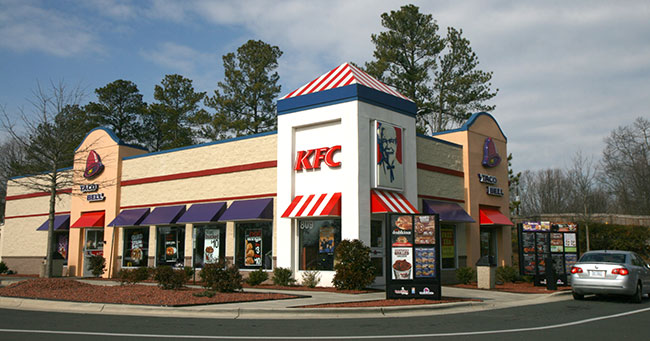 The Louisville, Ky.-based owner of Taco Bell, KFC and Pizza Hut was No. 53 among the 100 brands ranked, with an RQ of 74.02, which Harris considers a “good” score. Taco Bell is the fourth largest chain in the U.S., according to Technomic, having recently surpassed Burger King with 5% growth and $9.8 billion in system sales. 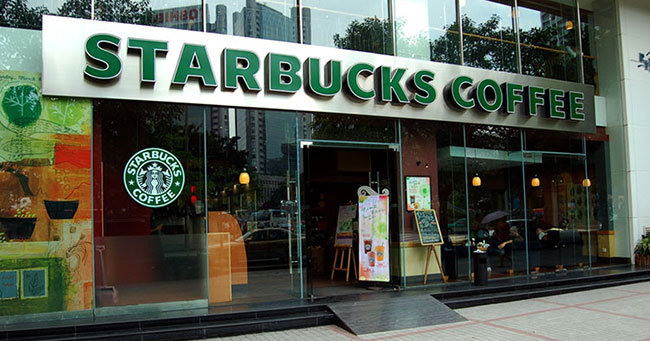 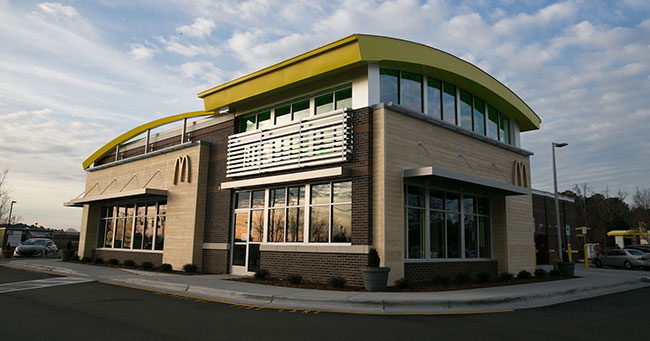 The Oak Brook, Ill.-based burger and breakfast giant was ranked 59th with a “good” 72.39 score. That is actually a good performance for the company, which routinely finishes lower than its competitors on consumer ratings. 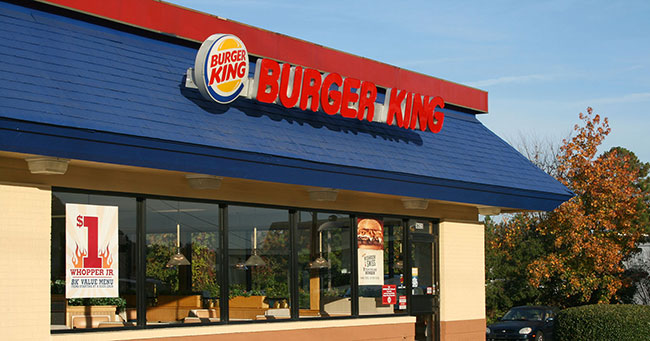 The Miami-based quick-service chain was No. 71 with a score of 68.26. Harris considers that score “fair.” 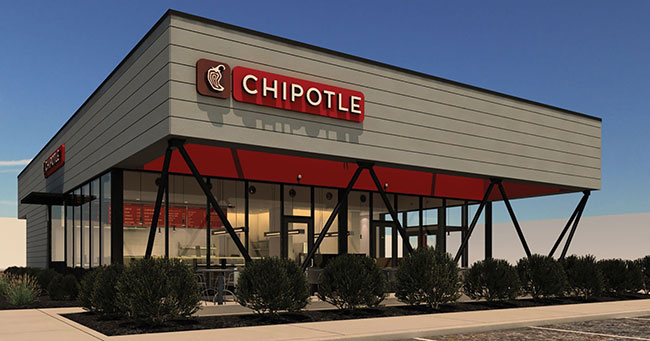 The fast-casual burrito chain, struggling to recover from a series of food safety incidents in 2015, was the last of six restaurant chains measured. It finished 75th among 100 companies listed, with a score of 67.69. Like Burger King, that score is considered “fair.”