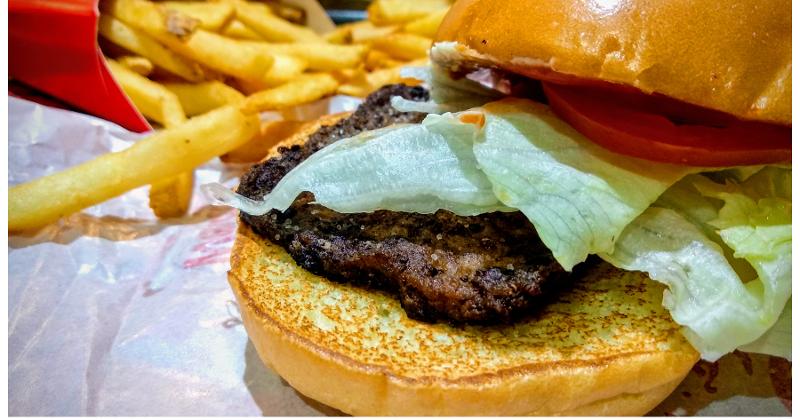 Cliff Freeman, the ad man behind such breakthrough fast-food campaigns as Wendy’s “Where’s the Beef?” and Little Caesars' “Pizza, Pizza,” has died at age 80.

His passing on Sept. 5 went largely unnoticed until reports began to appear online this week. The cited cause of death was pneumonia.

Freeman had largely been off advertising’s front lines since his namesake shop was shut in 2009 as the Great Recession wound down. It was the latest surprising transition in a career that at one point made Freeman as much a standout in restaurant advertising as David Rockwell was in design or Wolfgang Puck was in menu development.

He was propelled to attention extending far beyond the industry by the comedic ads he developed for Wendy’s in 1984. One featured a trio of white-haired women confronting an unseen fast-food chain after finding a button-sized burger patty nearly hidden inside an enormous bun. “Where’s the beef?” barked one, whom the world would quickly come to know as Clara Peller.

Freeman followed up that spot with another standout spot, “Fashion Show,” which featured plump Russian women modeling the latest in U.S.S.R. fashion as they waddled up and down a runway. The joke was that every outfit was the same as the ones that preceded it, a jab at the mass-production techniques used by McDonald’s.

The spot drew attention but failed to move Wendy’s sales, triggering a change in the surging chain’s marketing strategy.

Wendy’s campaign wasn’t the only fast-food effort to draw attention to Freeman. He was also the brain behind Little Caesars' signature “Pizza! Pizza!” spots, which stressed the chain’s distinction of selling two pizzas for what many competitors charged for one. Freeman even provided the voice-over for the cartoon character who utters Little Caesars' catchphrase.

In his long career for major ad agencies as well as his own more entrepreneurial shop, Freeman also hatched such memorable marketing slogans as, “Sometimes you feel like a nut. Sometimes you don’t” for Mounds and Almond Joy.

He was known for both his irreverent humor and a tendency to shrug off stale marketing attitudes. Before “Where’s the beef?” aired, Freeman was advised not to take such an unorthodox approach to advertise what was then not a national brand.

He went ahead anyway, making restaurant history in the process.