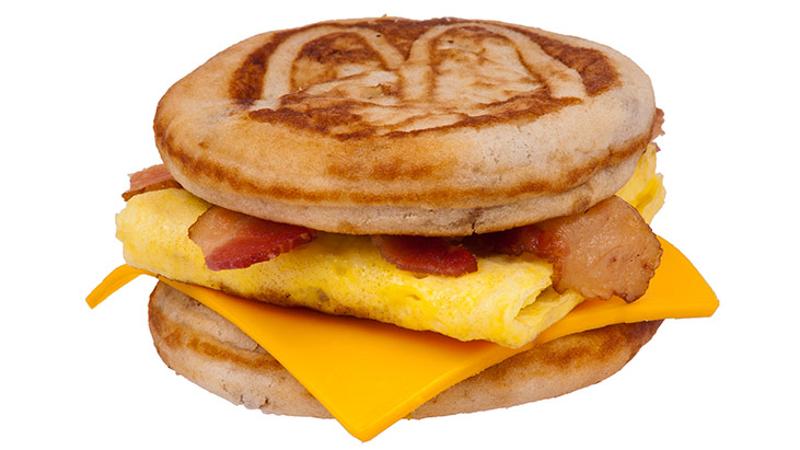 McDonald’s will debut changes to all-day breakfast in September, beefing up its sandwich lineup by adding McGriddles and expanding individual units’ offerings to eliminate regional differences.

The national all-day breakfast menu will include two Egg McMuffin varieties, three biscuit sandwiches and three types of McGriddles, according to McDonald’s.

The switch to a larger menu could present a challenge for U.S. operators, most of whom—due to competition for equipment space from lunch and dinner fare—currently offer either biscuit sandwiches or McMuffins all day, depending on their location.

The chain began testing the addition of all-day McGriddles in February after customers decried the item’s absence, a change it later brought to around 1,000 units in the Southern U.S. At the time, McDonald’s remained mum about the possibility of adding the offering all day nationwide.

The chain’s U.S. comps rose 5.4% year over year during the most recent quarter, a gain it attributes in part to its all-day breakfast sales.