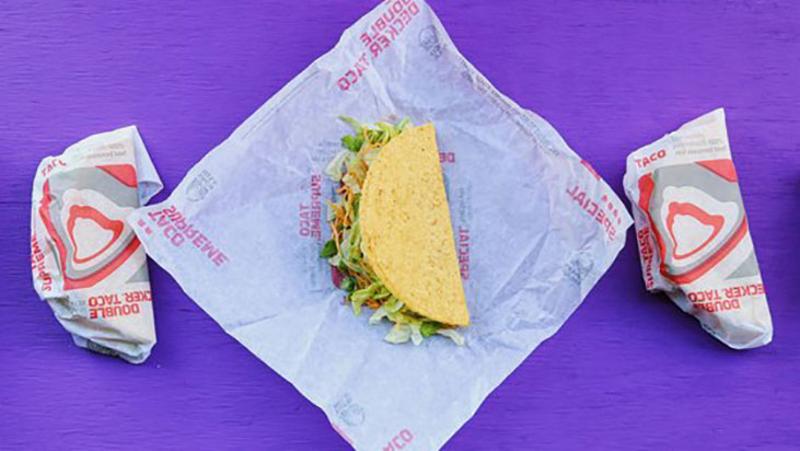 Taco Bell says it’s prepared to give away free tacos nationwide as part of a new promotion tied to next month’s NBA Finals.

With the chain’s “Steal a Game, Steal a Taco” promotion, Taco Bell customers across the U.S. can claim a free Doritos Locos Taco if any NBA team wins an away game during the Finals.

“At Taco Bell, we love to champion the underdog and rally behind sports’ most exciting moments,” CMO Marisa Thalberg said in a statement. “Stealing an NBA road game gives the away team an edge, and now it can win America a taco.”

The giveaway is a spin on the chain’s annual “Steal a Base, Steal a Taco” promotion, which it has run during the World Series since 2007.

Last year’s promotion, which scored A.M. Crunchwraps for “all of America” when a base was stolen during the Series, likely cost the chain upwards of $10 million, Bloomberg reported.