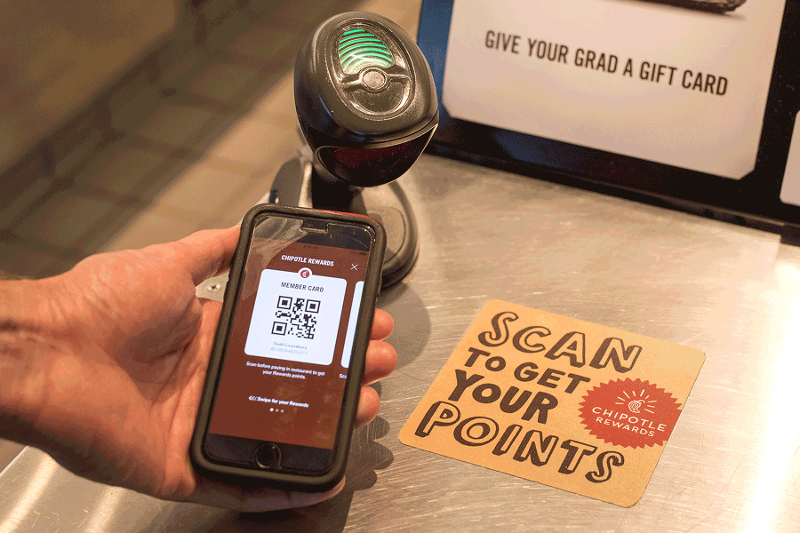 Chipotle Mexican Grill provided insight into the post-pandemic future of its brand this week, noting its digital business continues to surge even as dining rooms reopen.

In releasing its first quarter earnings, Chipotle said digital sales made up 50.1% of all transactions, growing nearly 134% for the period ended March 31. Meanwhile, the Newport Beach, Calif.-based chain reported it had recovered about 60% of its on-premise sales as dining rooms reopen.

Running what are essentially two restaurant operations out of one space is complex. So, Restaurant Business sat down (virtually) with Chipotle Chief Restaurant Officer Scott Boatwright just after the chain’s earnings release Wednesday to find out whether the burrito brand is nearing max capacity. 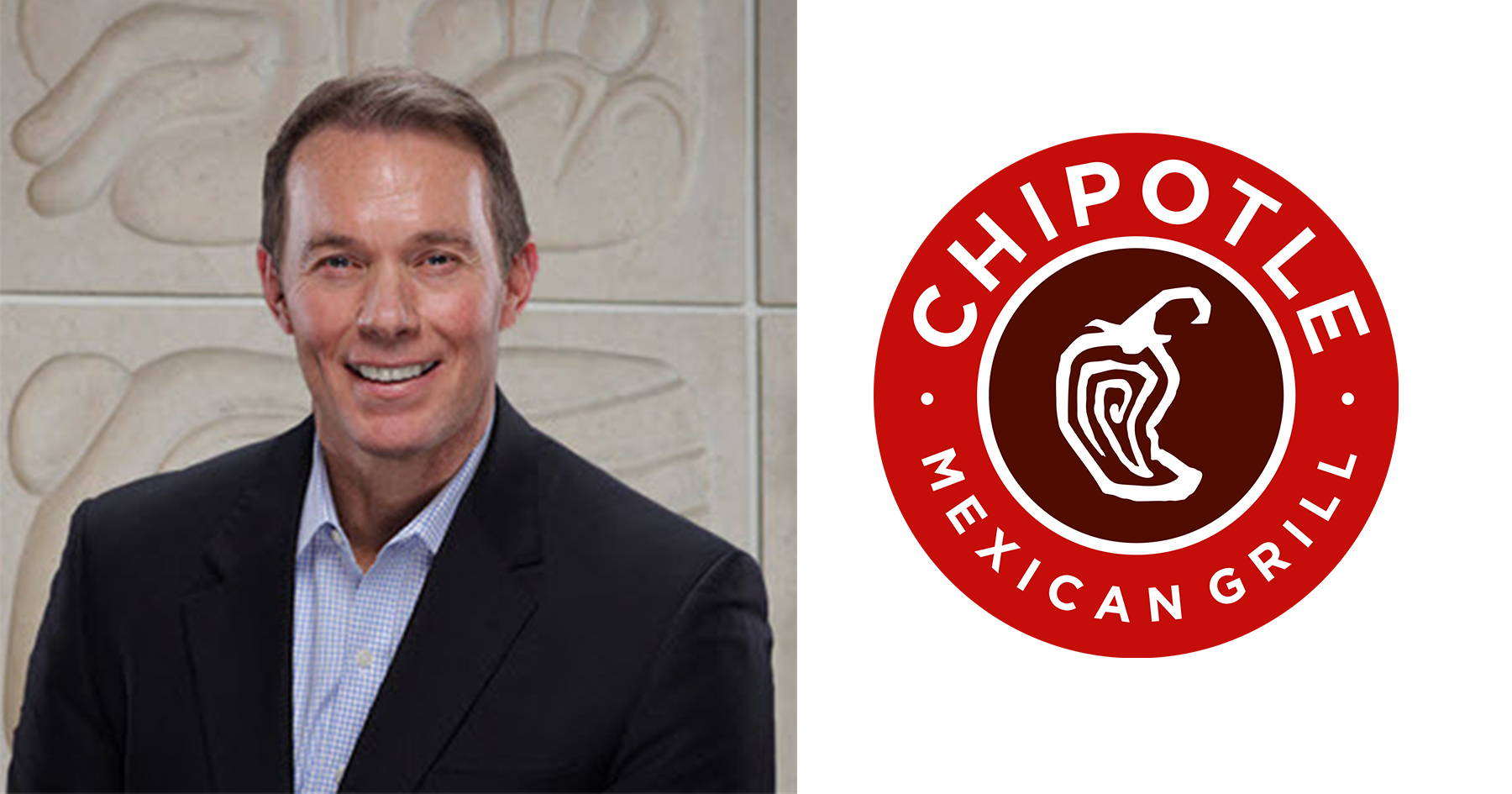 Here’s what Boatwright had to say about Chipotle’s operational capacity, its tech investments, why he was initially anti-quesadilla and more:

Update: This story has been updated to correct Scott Boatwright's title to chief restaurant officer.