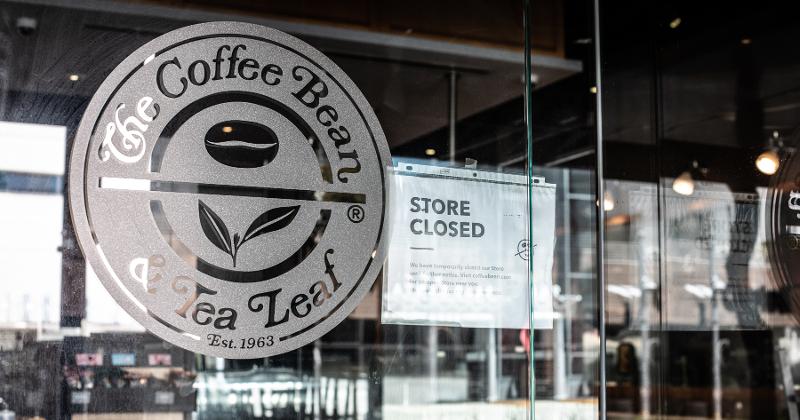 California Gov. Gavin Newsom has ordered restaurants in Los Angeles and 18 other counties to immediately shut down their dining rooms to stem a spike in new COVID-19 cases on the cusp of the July 4th holiday weekend.

Bars in the 19 counties were also directed to cease operations altogether, an expansion from the seven counties where bars were shut down by the governor's orders on Monday.

The shutdowns will remain in place for at least three weeks, Newsom said.

Almost simultaneous with Newsom's announcement, Michigan Gov. Gretchen Whitmer issued an executive order requiring bars in the lower portion of her state to halt their on-premise operations. She softened the blow by enacting legislation that permits bars and restaurants to sell mixed drinks for off-premise consumption. Restaurants were unaffected by the directive to bars.

Restaurants in the affected California counties can continue to offer takeout, delivery and outdoor sit-down service, Newsom stressed.  Bars are required to close their outdoor operations.

The governor’s directive is believed to be the first time that dining places permitted to provide on-premise service were ordered by a state to completely reverse that step in their reopenings. Texas last week rolled back the permitted on-site capacities of restaurants to 50%, and a number of cities have postponed a resumption of on-premise service. Some counties and towns have re-shut establishments, but the scale was far smaller than what Newsom’s move entails.

California was the first state to issue a stay-at-home directive to consumers and among the first to limit restaurants to takeout and delivery.

The affected counties include Contra Costa,  Fresno, Glenn,  Imperial,  Kern, Kings, Los Angeles, Merced, Orange, Riverside, Sacramento, San Bernardino, San Joaquin, Santa Barbara, Santa Clara, Solano, Stanislaus, Tulare and Ventura. Together, they account for about 9.5% of total U.S. restaurant sales, or more than the volume of Texas, according to an estimate by David Maloni, EVP of analytics for ArrowStream, a company that specializes in supply chain software for the restaurant industry.

California had been reopening businesses on a county-by-county basis.