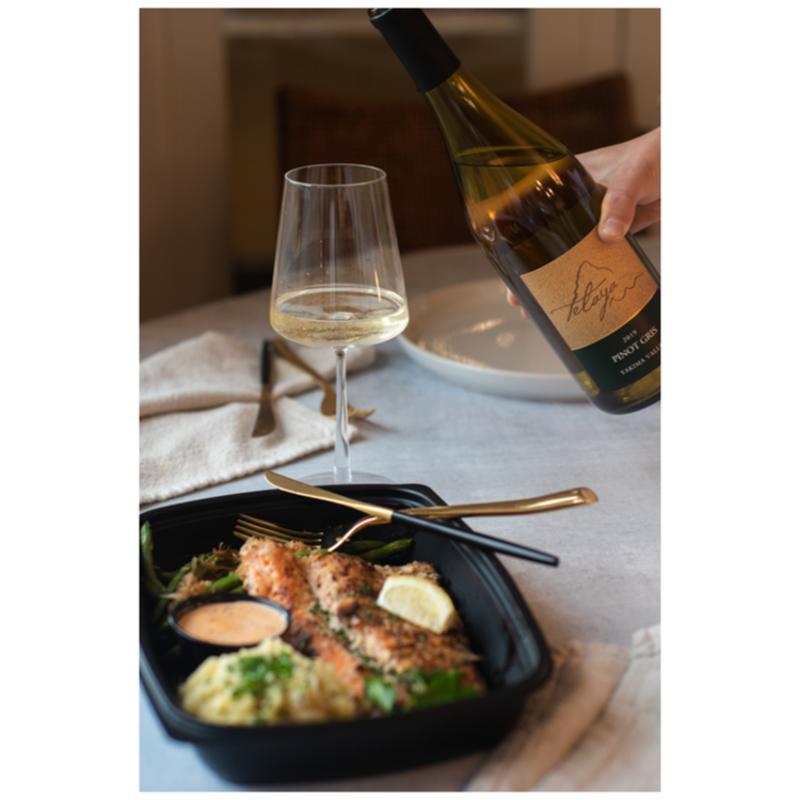 Technology has powered the growth of ghost kitchens and virtual concepts, but that same technology can depersonalize the customer experience.

The Crave Collective, a new virtual food hall in Boise, Idaho, is putting hospitality back into the equation. “I wanted to bring a full-service feel to the ghost kitchen experience,” said Scott Howard, co-founder of Crave Hospitality Group, which runs the virtual food hall.

It starts with the 13 concepts he recruited—all independent restaurants with unique menus. Customers can assemble a meal by mixing and matching items from such diverse restaurants as Elliott’s Oyster House, a famous Seattle eatery, Betelnut, an Asian icon in San Francisco, and the newest addition—The Meatball Shop—a pasta-and-meatball concept with roots in New York City.

For ease of execution, each brand pared down its menu to the eight to 10 signatures that are best sellers. “Twenty percent of the menu usually accounts for 80% of sales,” Howard said, citing his experience in full-service dining. The chefs from each of the restaurants trained local teams in Boise to assure the dishes were consistent with the originals. In addition, the same suppliers are used to procure all the proteins and other essential menu ingredients for each brand.

Once the menus were decided, the team was able to put together suggested beer and wine pairings for the various dishes. Crave Hospitality's software enables these suggestions to pop up when an order is placed and customers can make alcohol purchases along with food through one transaction.

“We have a beer and wine license and a good selection available, including sake and champagne, through Crave Marketplace, one of the virtual concepts,” said Howard. The pairings continually update along with the selection.

Crave Collective employs 217 workers, including a large crew of mobile servers. Like the culinary teams, the mobile servers go through extensive training. And they get paid well—about three times the minimum wage.

“When customers come to pick up an order or get a delivery, the mobile server who hands it to them addresses them by name,” Howard said. He also employs customer service reps in the back end who answer phone calls—pretty rare with online or app ordering systems.

Packaging is also a differentiator. “We treat packaging like a restaurant treats china and silver,” said Howard. “Crave Collective required eight different kinds of to-go packaging, so we worked with a packaging engineer prior to opening.” 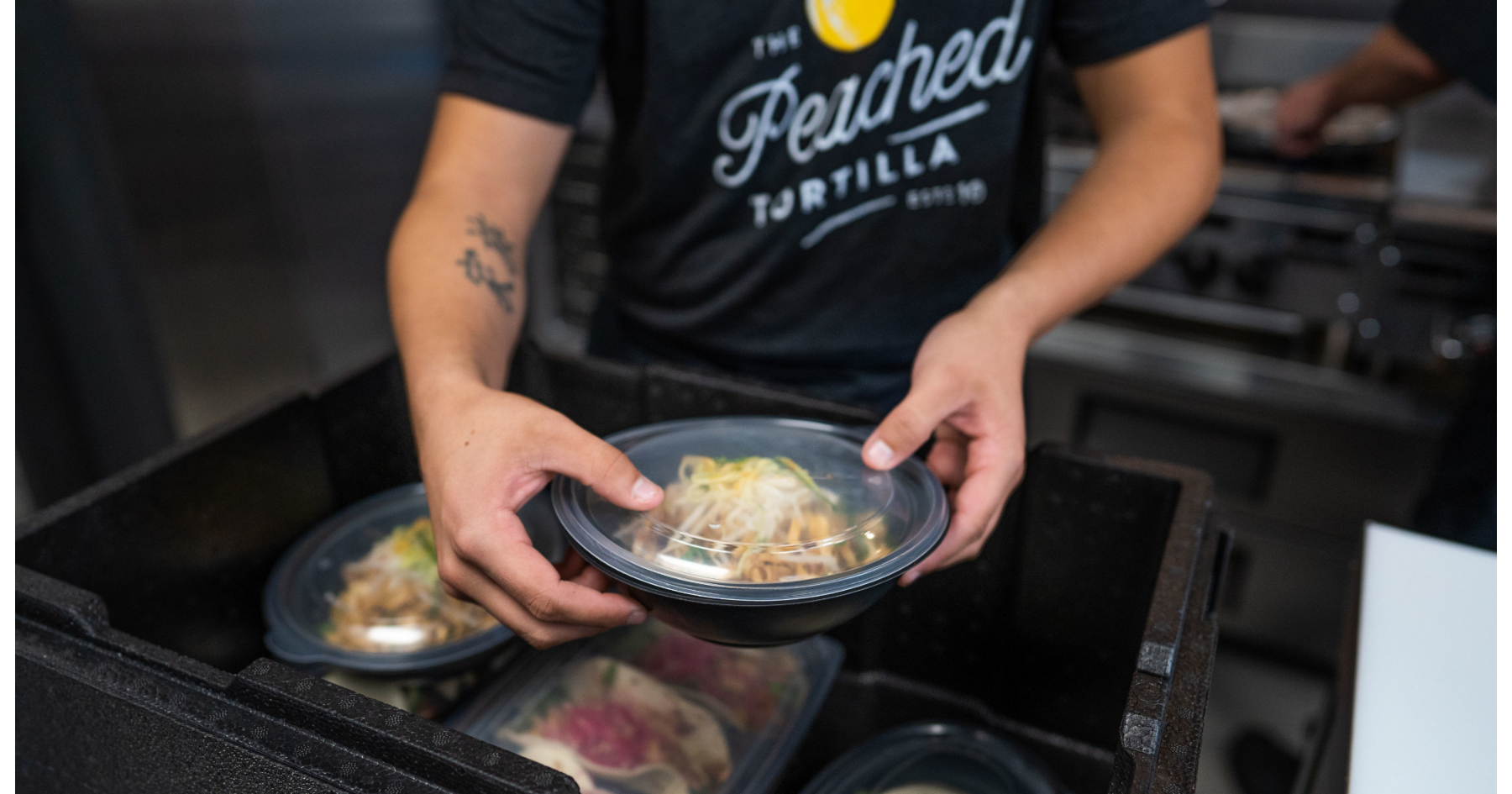 The packaging is sourced from a supplier and not proprietary, but is higher end, he said.

Crave’s tech platform allows the team to have direct contact with every customer. This gives them a chance to conduct regular surveys on pricing, menu preferences and other points, and make well-educated decisions, said Howard.

One of the interesting outcomes: Boise consumers don’t like things too spicy. Michael Mina’s concept in the hall, Tokyo Hot Chicken, was turning out the same chicken it always had but it was too hot for Boise, and survey respondents let Howard and his team know. “The restaurant adjusted the recipe to make it milder, and now it’s selling well,” he said.

Next stop for the Crave Collective is Salt Lake City in early 2022. He’s considering adding seating to this food hall, creating a hybrid ghost kitchen model.

Howard is starting with smaller markets that have growth potential, he said. Consumers in these cities don’t have as much access to chef-driven restaurants, he figures, and labor isn’t as scarce as it is elsewhere.

After that, he’s going bigger, expanding to Dallas, Denver and Scottsdale. “We plan to open five facilities next year and eventually expand to 14 additional locations,” he said.