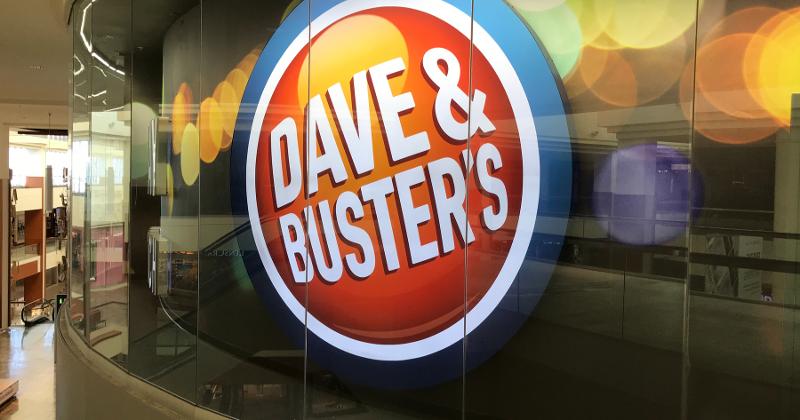 Things are finally looking up for Dave & Buster’s.

The food-and-games chain, which had been pummeled by the pandemic, on Tuesday raised its sales projections for the first quarter and said it has nearly all of its locations open.

As of Sunday, Dave & Buster’s had opened 138 of its 141 stores, including 11 New York locations and 15 California ones that had been high-performing pre-pandemic. Seven locations are currently limited to serving only food and beverages currently, with no arcade games. Many other stores are operating under reduced hours and capacity restrictions.

The Dallas-based brand raised its Q1 sales forecast to $252 million to $257 million, up from $210 million to $220 million previously projected. With two weeks left in the quarter, sales totaled approximately $228 million, the company said.

“We have been very pleased with our recently reopened stores in New York and California, which have produced some of our strongest early sales recoveries to date,” CEO Brian Jenkins said in a statement. “Their performance, in tandem with economic stimulus, expanding vaccines and a favorable Easter and spring break shift, has accelerated sales recovery trends across our entire store base.”

The news is a ray of light for Dave & Buster’s, which has been hard hit by the ups and downs of the pandemic.

Dave & Buster’s started Q4 with 104 open locations but saw that number dip to 89 open units by the start of 2021 due to a COVID resurgence. Its same-store sales had plummeted 75% during the first nine weeks of its fourth quarter. It started Q1 with 107 operational locations.

The chain has launched a scaled-down menu built around simplicity and accelerated table turns. It is also adding tablets and kiosks to help with labor pressures.