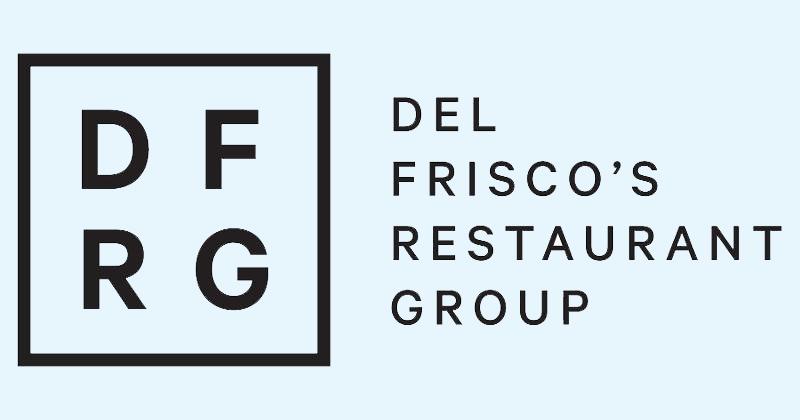 Del Frisco’s Restaurant Group (DFRG), which announced the sale of its struggling Sullivan’s Steakhouse brand in September and purchased two growth chains last spring, continues to lag behind in sales and traffic, according to earnings reported this week.

Overall, same-store sales for the quarter ended Sept. 25 were down 1.9% year over year, including a 7% decline at newly acquired Bartaco, a 2.4% drop at Del Frisco’s Double Eagle Steak House and a 0.4% dip at Del Frisco’s Grille. Barcelona Wine Bar, the company’s other recent acquisition, posted a 2.5% increase in comps.

Similarly, traffic for the quarter declined at all concepts except Barcelona Wine Bar, which saw a 1% increase. Del Frisco’s Grille reported a 9% drop in traffic for the period, Bartaco saw a 5.9% decline, and Double Eagle posted a 4.7% traffic fall.

Del Frisco’s has closed or is planning to close a total of five underperforming units, but the company has ambitious expansion plans as well. It recently launched a test of a small-footprint Double Eagle unit in Atlanta, with plans to open several locations of that brand in early 2019. It is also slated to open two Barcelona Wine Bars, three Bartacos and two Del Frisco’s Grilles.

But, he noted in a call this week with analysts, “there is a great deal of skepticism around the new DFRG” given the company’s debt and recent acquisitions, adding that the Sullivan’s sale, coupled with belt-tightening around capital expenditures, is easing the restaurant group’s debt burden.