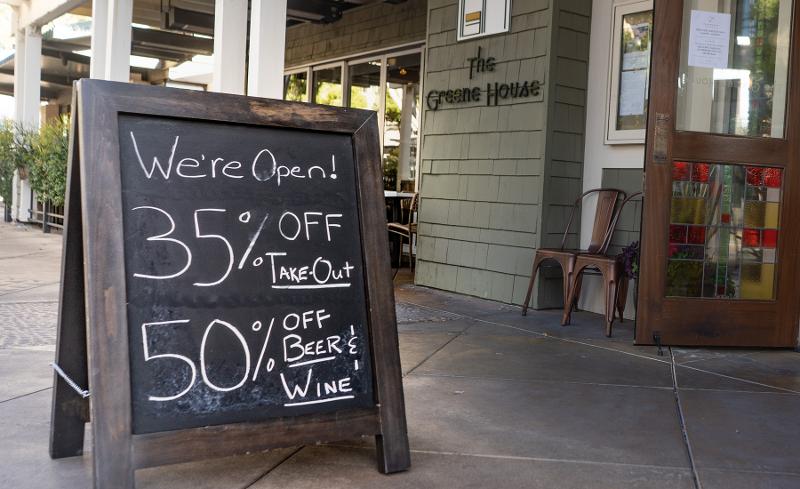 With coronavirus rates spiking amid their phased reopenings, the leaders of at least three major U.S. cities are questioning whether they reopened too quickly.

In Nashville, the city’s mayor announced Thursday that the planned resumption of full-capacity restaurant and bar operations would be delayed after noting a “slightly elevated average” in COVID-19 cases over the last two weeks.

In Phoenix, Mayor Kate Gallego said during a mayoral panel discussion that her city “opened too much too early” and that it is now seeing a significant uptick in coronavirus cases that is stressing hospital capacity.

“We may be approaching the precipice of a disaster,” Harris County Judge Lina Hidalgo, the county’s highest-ranking executive, announced. “It’s out of hand right now.”

As of today, Texas restaurants are allowed to increase their capacity from 50% to 75% occupancy. Already, though, a number of restaurantsin Houston have been forced to temporarily re-close after their employees contracted the coronavirus.

Houston Vietnamese restaurant Fu Manchung announced earlier this month via social media that would need to temporarily re-close for two weeks after an employee tested positive for the virus.

“We never thought or expected this to hit so close to home,” the restaurant posted on Instagram. “It’s a very tough decision for our small family business, but the safety of our employees & patrons are our utmost priority.”

Houston bistro Alice Blue announced Thursday on Facebook that one of its BOH employees tested positive for the coronavirus. The restaurant said it would close “at least through the weekend” and that the restaurant would be thoroughly sanitized and that every employee who has been in contact with the infected worker would be tested.

A widespread move to re-shutter restaurants in Texas would do more harm than good, Emily Williams Knight, president and CEO of the Texas Restaurant Association, said in a statement.

"What we're hearing from medical experts is that our COVID-19 numbers are increasing because we have hot spots in large facilities like prisons, we're conducting more tests, and some people aren't following the key safety protocols of hand washing, social distancing, and staying home if you’re sick," Williams Knight said. "Closing restaurants that continue to guard public health by implementing strict and comprehensive protocols on each of these three points would not address these problems but would further jeopardize thousands of families' financial well-being. Instead, we all need to redouble our efforts to follow the health and safety protocols while Texas continues to build out its testing, treatment, and contact tracing capabilities."

In Georgia, where restaurants are allowed to reopen at full capacity beginning Tuesday, the state saw its largest single-day spike in coronavirus cases on Thursday since the state reopened in early May.

Around the country, 19 states are currently seeing increasing rates of COVID-19 cases, with some noting record or near-record high numbers. Nearly 114,000 U.S. residents have died since the pandemic began.