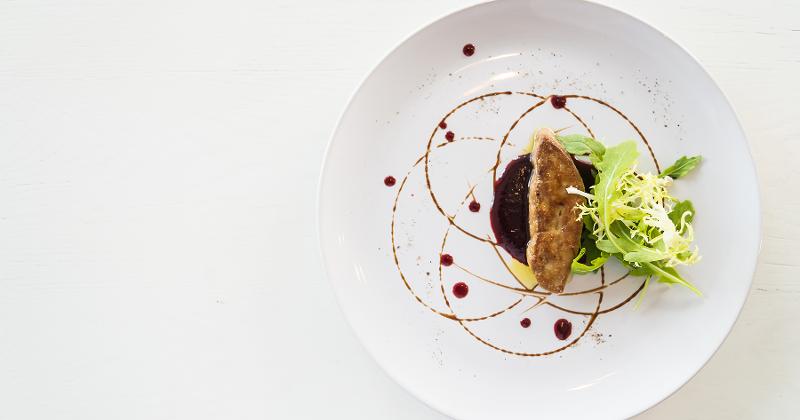 Chicago’s Alinea, known as one the country’s most innovative—and expensive—fine-dining establishments, made an announcement Wednesday that would’ve been unthinkable just a couple of weeks ago:

Alinea would now be offering meals to go, selling a beef short rib Wellington, mashed potatoes and creme brulee for $34.95 per person.

To-go orders were placed via the restaurant’s Tock reservation system. All available slots sold out within five hours, according to the Chicago Tribune.

Alinea also sold $5,600 worth of margarita kits during the program’s first day, leading co-owner Nick Kokonas to muse on Twitter, “We’ve been doing this all wrong for years …”

The move also allowed Alinea to retain much of its staff, Kokonas said.

Darden, which announced the closure of all of its dining rooms Friday, reported that same-store sales were down 27.7% for fine-dining chain The Capital Grille for the week of March 8-14.

The Capital Grille is now pushing a takeout menu on its website.

“Times are uncertain and changing daily,” the site says. “But our commitment to providing you with exceptional dining is unwavering. So it is our pleasure to make the refined cuisine of The Capital Grille available for takeout.”

In addition to entrees and other offerings, The Capital Grille is selling uncooked steaks, packaged with seasonings and steak butter.

Darden-owned fine-dining concept Seasons 52 began promoting a to-go menu earlier this week as well. The menu includes family-style offerings to serve four people, such as wood-grilled filet mignon with a salad and a choice of sides and desserts. Kids can order chicken tenders, flatbread and more.

Landmark Seattle restaurant Canlis, which opened in 1950, shut down its dining room earlier this month to make a major shift. It created a concept for each daypart: a morning Bagel Shed, a lunchtime burger drive-thru and a dinnertime family meal delivery service, complete with bottles of wine.

“Fine dining is not what Seattle needs right now,” Canlis posted on its website. “Instead, this was one idea for safely creating jobs for our employees while serving as much of our city as we can.”

On Friday, its website also noted this: “As of 9:06 a.m. we have sold out of bagels. Thank you for your business.”