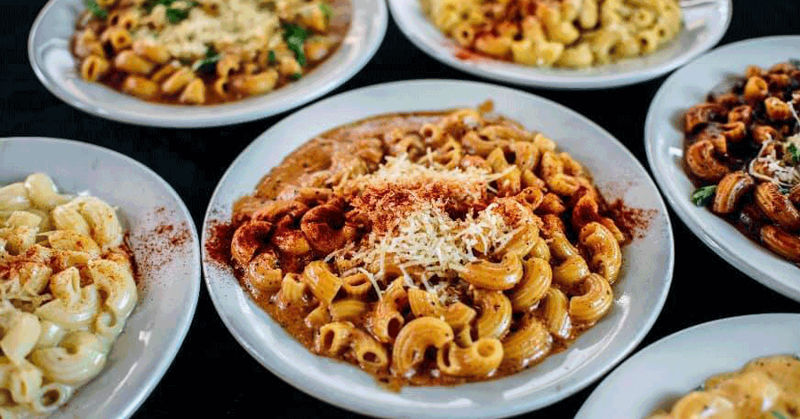 Photo courtesy of Montage ala Cart

Le Bistro Montage, a favorite independent restaurant in Portland, Ore., was forced to close earlier this year after 27 years in business. But Derek Ingwood, one of the restaurant’s chefs, wasn’t going to let the pandemic claim another casuality.

Ingwood had the idea to offer customers some of Le Bistro Montage’s classics—this time, from a food truck. He asked the owner for permission to use the name, and Montage ala Cart was launched in August. 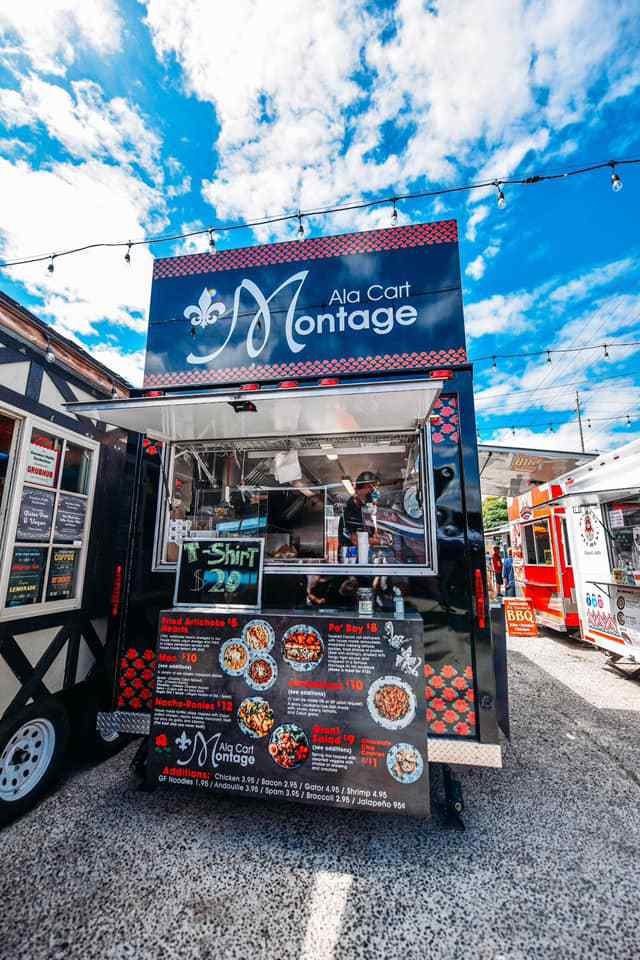 “I purchased the truck on my own, and it was 75% a turnkey operation,” says Ingwood. To create a COVID-safe environment, he invested in POS equipment and an outward-facing terminal that enables contactless payment. A computer screen inside the truck posts orders for the cooks. Total cost to get Montage ala Cart up and running: $70,000.

For the truck’s menu, Ingwood took the bistro’s most popular dishes—those items that accounted for about 55% of sales—and adapted them for to-go service. The lineup includes the restaurant’s signature fried artichokes appetizer, two jambalayas and several Cajun-style mac and cheeses. He also added two new creations—a po’ boy sandwich and nacho-ronis.

Nacho-ronis, Ingwood’s invention, have a base of fried chips that are topped with Cajun pulled chicken, nacho cheese macaroni, pico de gallo and cilantro. “Customers love them and they immediately went viral on social media,” he says. New fans plus Facebook loyalists from Montage now add up to about 6,000 followers, he adds.

Ingwood’s Sysco rep helped him simplify and focus the original Le Bistro Montage menu, select the right food products and packaging and get the truck rolling quickly, he says. The broadliner provides one-stop shopping to streamline the process and toolkits for transitioning to a different business model.

Portland has a vibrant food cart and food truck culture with designated areas set up for vendors. “I was able to get a spot in one of the more premium cart parks, with amenities like heated seating, a giant fire pit, plenty of artwork and very clean bathrooms,” says Ingwood. His biggest challenge is space. 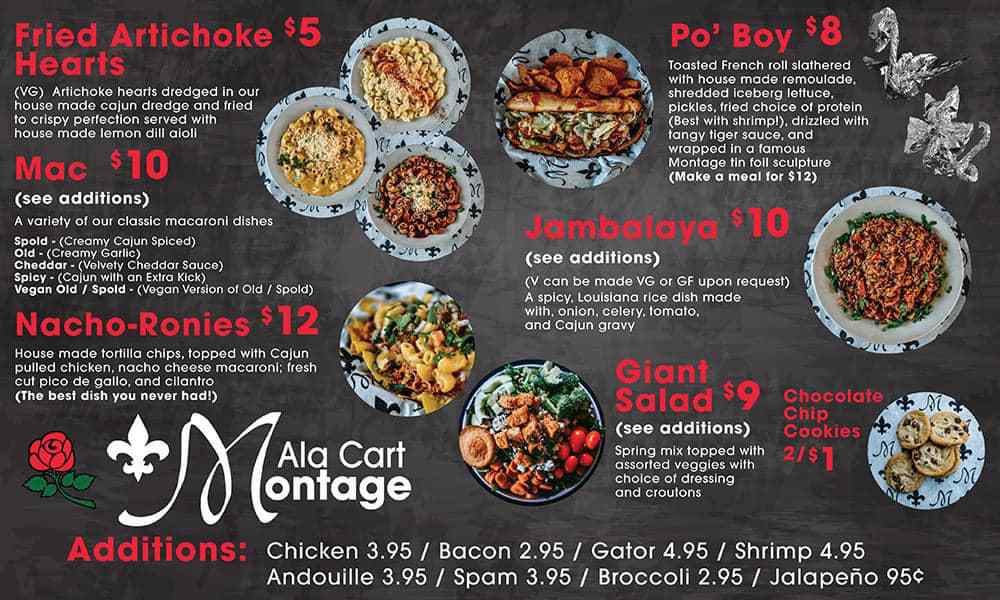 “There’s not enough refrigerator space on the truck, so I had to purchase an extra refrigerated trailer to keep on the lot,” says Ingwood. That added a bit to operating costs.

Right now, walkup business accounts for about 70% of sales, with orders from third-party delivery making up the rest. Customers get a cellphone text when their order is ready so they don’t crowd around the truck while they’re waiting.

Ingwood expects delivery business to go up with colder winter weather, and a website is being developed so customers can place online orders from there as well as the third-party sites. He’s also trying to design a workable curbside pickup system whereby customers can call in an order and pay over the phone.

His vision: “drivers can pull up to the lot and we’ll run the order out to the car,” he says.