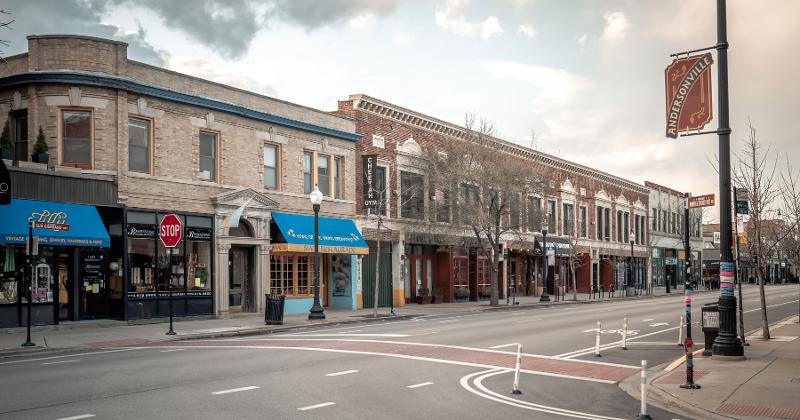 Restaurants in Illinois are pushing Gov. Jay Pritzker to reconsider his plan to delay the reopening of dining rooms until the fourth phase of his plan to restart the state’s economy, arguing that they can meet the governor’s safety thresholds weeks earlier.

Under Pritzker’s five-step plan, the state is divided into four “health regions” because COVID-19 has progressed at different speeds geographically. Each will move through five reopening steps as they meet certain case thresholds and verify their relative levels of safety. Restaurant dining rooms would be permitted to reopen at some capacity in Phase 4—a late stage that the Illinois Restaurant Association (IRA) said would commence June 26 at the earliest.

“This approach underestimates the restaurant industry’s ability to reopen and operate safely with enhanced public health measures in place,” the IRA says on its website.

The association is calling on members to contact the governor and state lawmakers to press for the restart of dine-in service one phase earlier, a likely difference of at least two weeks, given federal recommendations for a phased-in reopening such as Pritzker’s plan.

The situation illustrates the challenge many restaurants face as the crisis shows signs of easing in many areas of the country. Government officials are split about when their states or counties can safely reopen. A number of states, including Texas, Florida and Georgia, have already OK’d the resumption of dine-in service at limited capacities. Others, including California, New York and Michigan, say that point is at least weeks away.

Pritzker has been solidly in the more conservative camp. Coronavirus infections in the state have continued to climb daily by the thousands, and testing, a key component of most states’ recovery plans, has decelerated. Against that backdrop, Pritzker has called for a slower lifting of his social-distancing initiatives, including dining out. Currently, restaurants in the state are limited to takeout and delivery.

The IRA contends that the state’s eating places can manage the danger and keep dine-in customers safe.

“Illinois’ restaurants are fully capable and ready to resume dine-in service with limited occupancy, 6 feet between tables, PPE for employees, and many other preventative measures,” the association says, referring to personal protective equipment. “We are eager to work with the state on developing these pragmatic regulations that give restaurants the opportunity to resume their dine-in operations in a timely manner.”

The state is one of the nation’s largest restaurant markets, with 25,851 eating places, according to the National Restaurant Association. Fifty-five percent of those places closed at least temporarily because of the pandemic, and the industry has forgone $2 billion in sales and furloughed or laid off 321,000, the national association says.