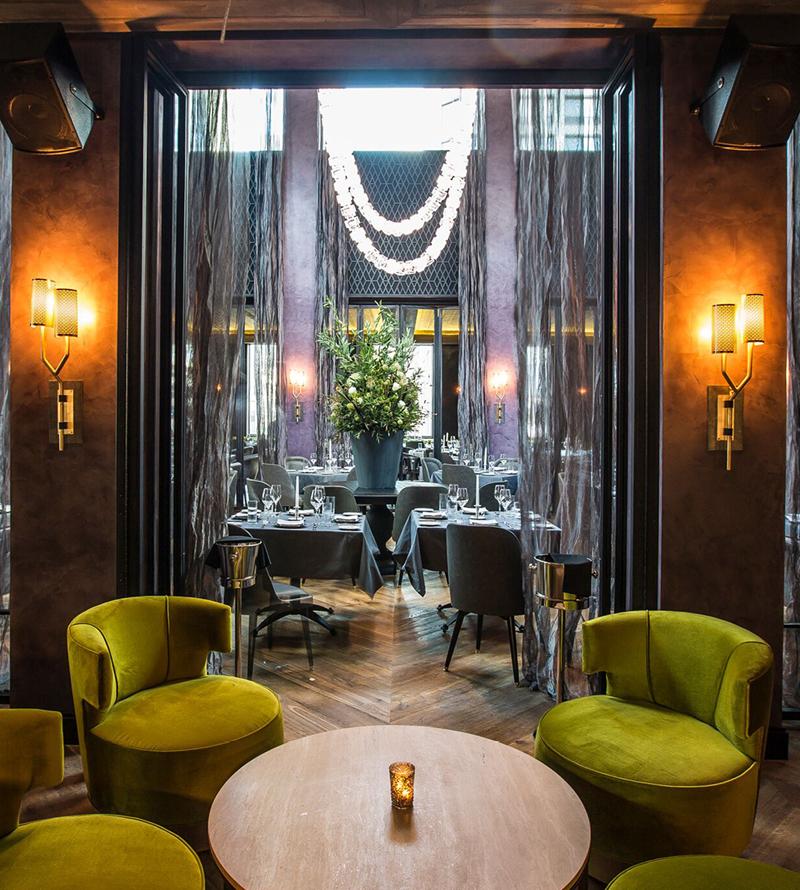 After months of legal battles over ownership of multiple concepts, the operators of Maple & Ash and other restaurants have agreed to a settlement that divides the Chicago-based group’s operations.

In an announcement last week, What If Syndicate partners Jim Lasky and David Pisor have reached a mutual agreement to resolve the dispute. Under the agreement, Lasky, along with chef partner Danny Grant, will retain ownership of Maple & Ash, as well as the Monarch and Kessaku brands.

Pisor, along with chef partner Daniel Perretta, formerly a chef with Alinea Group, will retain ownership and operational control of the concepts Etta, Celestina and Café Sophie.

“I’m relieved that we have been able to resolve our disagreement and separate the businesses. I’m excited about the opportunity to build a collection of the best restaurants around the country again,” said Pisor in a statement.

The battle over ownership began in 2022 after Pisor filed a lawsuit alleging he was frozen out of management of the company he helped build, saying the infighting was putting the company’s operations and credit at risk. Later, investors also got involved in the dispute in the Circuit Court of Cook County, raising charges of misappropriation of funds.

Café Sophie opened in Chicago in April 2021. The legal dispute reportedly delayed permanent openings for Celestina, a rooftop bar, and a new unit of Maple & Ash planned for Beverly Hills, Calif. The Celestina website indicates the concept is planning to relaunch.

Lasky in a statement said, “Danny and I can’t thank our team enough for continuing to make every guest experience a memorable one, and there’s no question our teams will continue to put the same work, passion and energy into these restaurants that made them successful from the outset.”