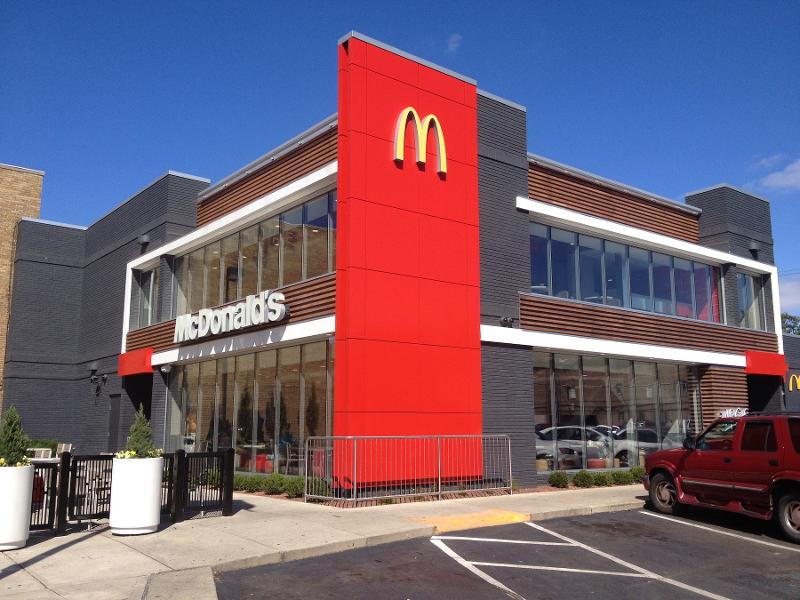 McDonald's and its logistics providers are buying renewable energy certificates for a solar farm in Texas. / Photo courtesy of McDonald's.

McDonald’s will use the sun to power its supply chain.

The Chicago-based burger giant and its distributors on Thursday announced a deal to purchase enough power from a solar project in Texas to support 100% of the energy needs from its U.S. logistics supply chain.

The Blue Jay solar project is expected to be operational in 2023. Once complete, McDonald’s and its suppliers will purchase an estimated 470,000-megawatt hours of renewable energy every year. The company said it’s enough to avoid 170,000 metric tons of carbon emissions or about 80 million trucking miles.

“This deal is a unique example of how McDonald’s and its logistics partners are combining efforts to leverage their reach and scale to tackle supply chain emissions together,” Bob Stewart, North America chief supply chain officer for McDonald’s, said in a statement.

McDonald’s has been making investments in renewable energy for years as part of broader environmental goals to become more sustainable. The company has vowed to achieve “net zero emissions” by 2050 as part of an effort to limit the impact of climate change.

Supply chain emissions are particularly difficult because while a company can do things such as using solar panels on its restaurants it can’t necessarily impact what its suppliers do. And trucking in particular is a massive contributor to climate change, amounting for more than a quarter of all greenhouse gas emissions.

McDonald’s has been working with suppliers, however, on a broad range of environmental and social issues. In this instance, the restaurant chain and its logistics suppliers will buy enough solar energy to equal the power needs of 900 U.S. McDonald’s restaurants every year.

The deal also helps both McDonald’s and the logistics companies meet their respective climate commitments.

“While major corporations are increasingly encouraging and advising their partners on how to reduce their carbon emissions, McDonald’s took it one step further by becoming the anchor buyer along with its suppliers,” Danny Fahey, VP of U.S. strategy with Martin Brower, said in a statement.