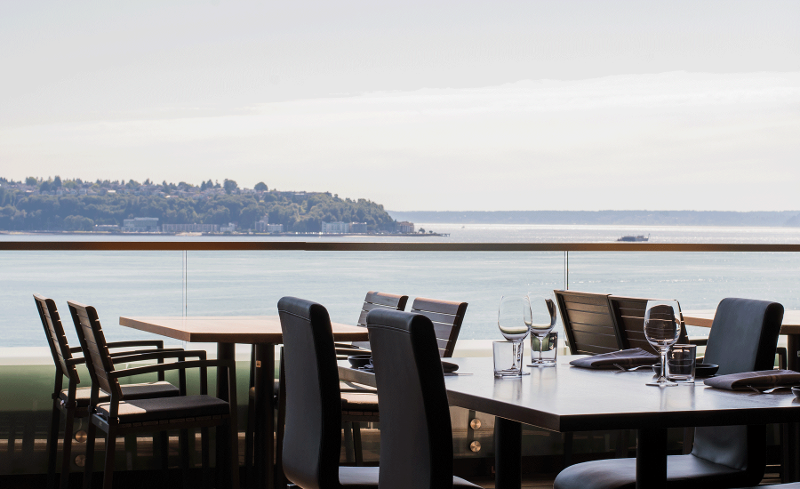 Photo courtesy of Fire and Vine

Chef-owner Dustin Valette invested $45,000 recently to create a 36-seat patio with planters, lights and a sailcloth awning at his restaurant in Healdsburg, Calif.

“With the anticipation we’d get an extension to continue outdoor dining,” Valette, of upscale contemporary Californian restaurant Valette Healdsburg, said.

The patio had been open for five weeks--with proper distancing, abundant sanitizer and employee temperature checks--with “fantastic success,” he said. Much of California remains under an indoor-dining ban. Counties that allow dine-in service have severely restricted capacity.

And then, about two weeks ago, nearby fires forced Valette to shut down the patio for five days. It reopened and then, just a week ago, the wind blew more smoke toward Valette, necessitating another five-day shutdown. 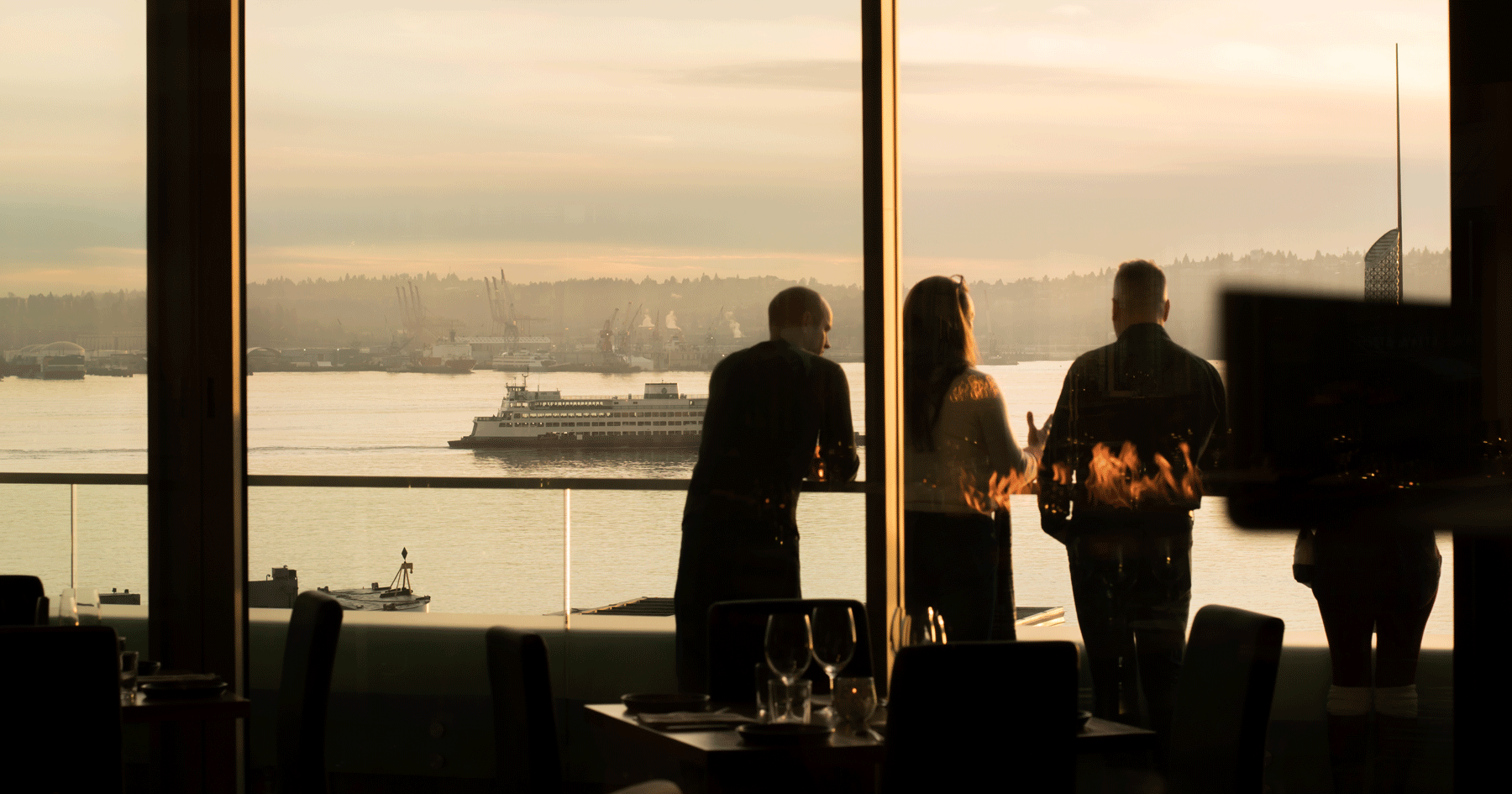 Wildfires are raging along the West Coast, killing at least 35 people and causing apocalyptic-looking skies and hazardous air conditions far from the actual fires, according to media reports. Officials in a number of cities have urged people to curtail all outdoor activities because of extremely poor air quality.

“It’s hard,” Valette, whose father is a wildland firefighter, said. “There’s definitely an element that’s hard to do this … We lost $85,000 last month. We’re self-funding everything. How much do we want to spend on being open versus how much to spend on trying to protect our assets? We’re trying to be creative.”

Valette has outfitted his staff with lightweight masks made of bamboo, with N-95 filters inside. He bought an air-quality meter to gauge the status at his restaurant. And he’s trying to make peace with having to call customers and tell them the patio’s closed.

“That’s the hardest part,” he said. “Imagine it’s your anniversary. You’re going to take your husband or wife out and you get a phone call from us and we say we have to close the restaurant tonight. That’s very hard on our business. But if I have the choice between the health of my staff and my patrons and upsetting somebody, they’re going to be pissed off every day.”

In Washington, multi-concept operator Fire & Vine Hospitality closed patios at six restaurants in Seattle and other cities on Friday. The group’s restaurants include several El Gaucho locations, as well as Walla Walla Steak Co. and Aerlume in Seattle.

“The first day we did operate, and it was bad,” CEO Chad Mackay said. “We called all the customers and said, ‘We can’t open the patios.’”

The thick blanket of smoke was as if “John Carpenter’s ‘The Fog’ rolled in,” he said, referring to the old horror film. 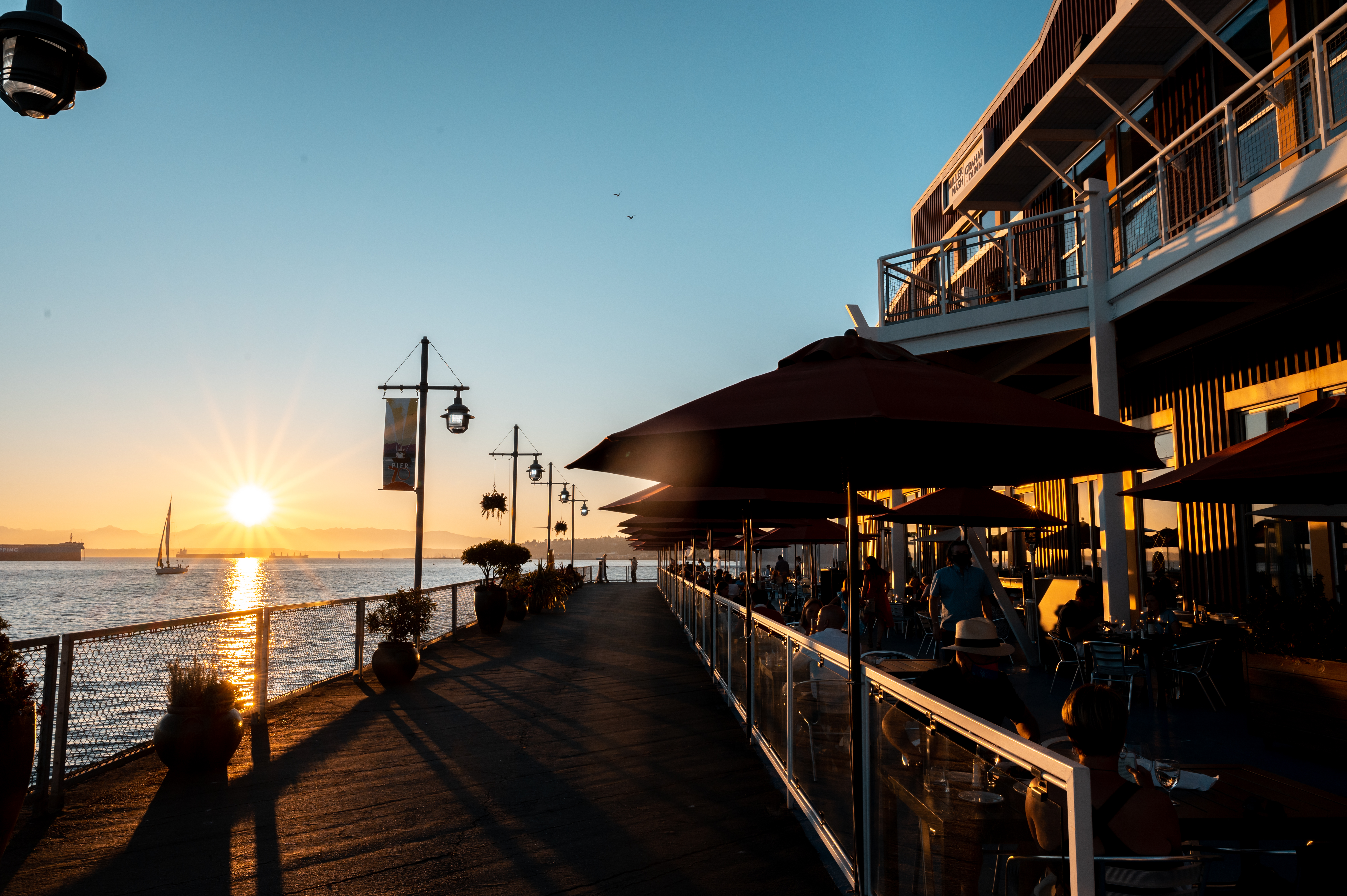 At Mackay’s restaurants, the patios were added pre-COVID, but the restaurants did invest in heaters to extend the outdoor dining season. He does not intend to reopen the patios until the skies are fully cleared of smoke, which is not forecasted to happen any time this week, he said.

“We were hoping to get a little more business out of them through the end of September,” said Mackay, who also serves as the board chair of the Washington State Hospitality Association. “It’s a blow for the team. And, obviously, we don’t need the staff.”

Many of Fire & Vine Hospitality’s customers skew older, he said, and are at greater risk for coronavirus complications, making indoor dining less appealing for them. The restaurant group recently launched a new in-home dining program for its 60,000-plus rewards-club members. The program allows them to use their dining credits on curated to-go dinners.

“That’s boosted our business about 10%,” Mackay said, adding that the group is about to launch a wine club.