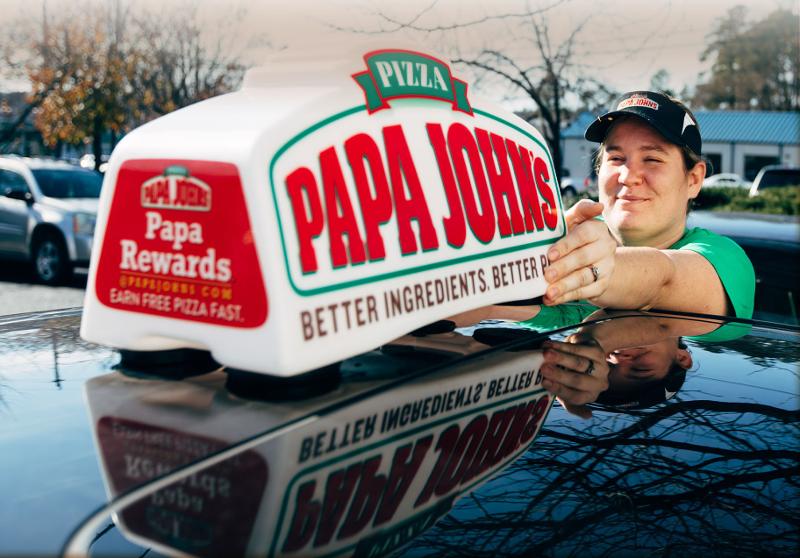 Papa John’s on Monday said it wants to hire another 10,000 workers around the country, saying the additional employees are needed to meet higher demand for delivered pizza.

The bigger hiring push comes on top of the 20,000 workers the Louisville, Ky.-based chain has hired since late March. Papa John’s said it “remains committed to meeting the high demand” for its pizzas.

The pizza chain, which operates 3,700 units in the U.S. and 5,400 overall said in June that its North America same-store sales popped 33.5% in May, continuing a surge that began in late March when consumers began quarantining at home.

The hiring surge suggests the company hasn’t experienced much of a slowdown.

Papa John’s has been pushing to hire more workers amid an unprecedented rise in unemployment because of the pandemic and the resulting layoffs. The company has been bolstering some of its benefits to attract workers, including tuition benefits it calls “Dough and Degrees.”

Papa John’s provides reduced college tuition for employees of company and franchisee owned restaurants through Purdue University Global and has since added Southern New Hampshire University and the University of Maryland Global Campus.

Employees can pick from a variety of degree programs. All programs are online.