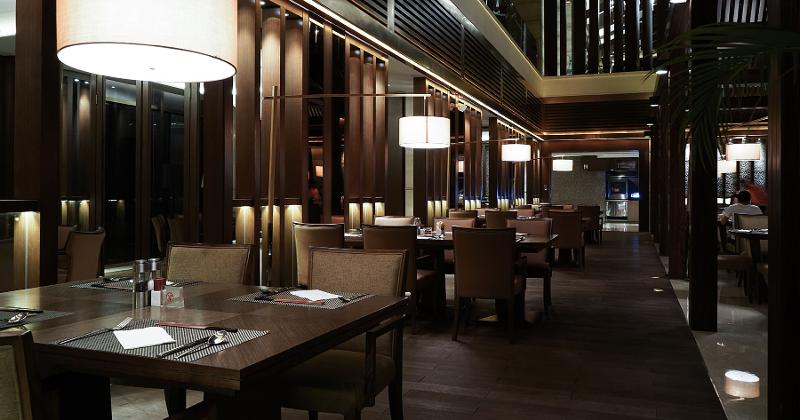 Chris Shackelford estimates he has paid his insurance company $70,000 over the past 13 years, never making a claim for his small restaurant in Clovis, Calif.

On the day that California’s governor shut down restaurant dining rooms to slow the spread of the coronavirus, Shackelford submitted a claim of business interruption for his eight-seat Trelio Food & Wine.

“They said that type of thing isn’t covered,” Shackelford, the restaurant’s owner, chef and sommelier, said. “We’re pretty much stuck.”

Given that the government essentially shut his business down and that the interruption was not his fault, he though his insurer might be able to help.

“We’re fine dining,” he said. “We’re a sit-down restaurant only. We’re booked weeks in advance. … We’re paying $450 a month [to insurance] for a 1,200-square-foot restaurant. That’s a lot of money to make for not doing anything.”

As restaurant operators around the country are now learning, many, but not all, restaurant insurance policies do not cover business interruption due to viruses and pandemics.

“Most policies are unlikely to have coverage,” said Wes Bowden, an attorney in Pensacola, Fla. “There is coverage out there for some people. You can certainly try. There are special policies that are considered to be all-risk policies.”

Robert Zarco, a Miami-based attorney who works with a large number of franchisees, recommends that restaurant operators contact an attorney to fill out their insurance claim.

“Make sure the claim form for coverage is written in a way that you don’t say things that will later be used as a defense against you,” Zarco said. “Get someone who is going to be the person who will later fight for you to prepare the claim form.”

These cases can take a long time to fight, Zarco noted, so find an attorney who will work on contingency and not by the hour.

If and when the insurer denies the claim, the attorney could pursue legal action against the insurance company or even the government to get the restaurant owner compensation, he said.