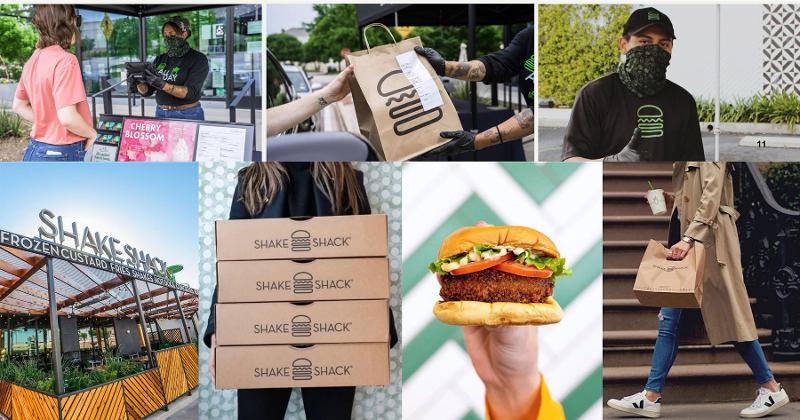 The coronavirus has forced Shake Shack—which has largely focused on growing its units in dense, urban locations—to realize it is missing one key element: drive-thrus.

The New York City-based burger and shake brand revealed late Monday that it plans to add interior and exterior pickup windows to “improve flow and encourage digital preordering,” CEO Randy Garutti said during a call with analysts. Order-ahead drive-thru pickup lanes, which the company has internally dubbed “Shack Tracks,” are part of the proposal.

“I think Shake Shack’s real estate has been its strength,” Garutti said. “And there’s no doubt that, in times like this, we’re not a brand with 2,000 units around the country that has a wildly dispersed portfolio. We have just 167 company-operated Shacks. They’re all in really good locations, really good locations that are deeply impacted by this moment. … Shake Shack is being a little more impacted than your average fast casual or certainly than the QSR just because of the kind of real estate we have. We have zero drive-thrus.”

Garutti said there are some current Shake Shack locations in which builders might be able to “punch a hole in the side of the building and create a lane and allow you to have preordered on our channels and drive up and pick it up.” Such a lane might also be available to delivery drivers, he said.

The proposed pickup lanes mirror the “Chipotlanes” first rolled out by Chipotle early last year. The order-ahead pickup lanes have become a key piece of Chipotle’s digital strategy, as well as a point of strength during the COVID-19 crisis.

For its Q1 ended March 25, Shake Shack reported a same-store sales decline of 12.8%, with a 29% drop in March. The chain posted 12 net systemwide openings, including eight licensed stores. All of the company’s U.S. dining rooms remain temporarily shuttered, along with 17 units. As of late last month, 61 of its 120 licensed stores were temporarily closed, including all units in Japan as well as all domestic stadium venues and most U.S. airport locations.

Sales have continued to climb over the past two weeks, the company said, allowing it to bring back some of its previously furloughed employees and increase hourly wages by 10% through June 3.

As with other chains, Shake Shack is beginning to see increased costs and decreased supply of beef.

“What has been something we’re watching literally every hour now is the supply and cost,” Garutti said. “We are happy to say that, at the moment, we’ve had zero supply challenges in getting our beef. … However, costs have really jumped the last few weeks. We’re expecting much higher costs on the beef market. So we’re watching closely.”

Last month, Shake Shack announced it had returned its $10 million Paycheck Protection Program loan after securing $150 million in equity through the sale of its stock.

“We have never had more cash on our balance sheet than we have right now today,” Garutti said. “We intend to use that wisely when the time is right and capitalize on what we expect will be a changed retail environment.”