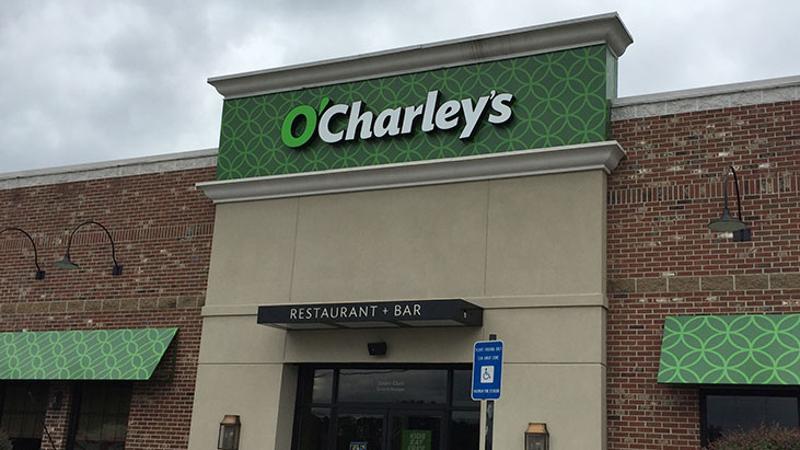 Naroff has moved to a Nashville-based consulting firm, Reconstruction Partners, that apparently specializes in turnarounds.

A next move for Ouf was not revealed. A statement indicates that Ouf will officially exit ABRH on Oct. 1.

“My seven years with ABRH were the most exciting and rewarding of my career, but it is now time for me to move on to explore,” said Ouf.

Both men worked for Souper Salad and Grandy’s before joining ABRH, a holding company formed by Fidelity Newport Holdings to buy and turn around restaurant chains. Fidelity is controlled by Bill Foley, the former owner and CEO of Carl’s Jr. and Hardee’s.

Under Ouf’s leadership, ABRH acquired a number of ailing restaurant concepts, including Max & Erma’s and J. Alexander’s. The latter two were eventually spun off.