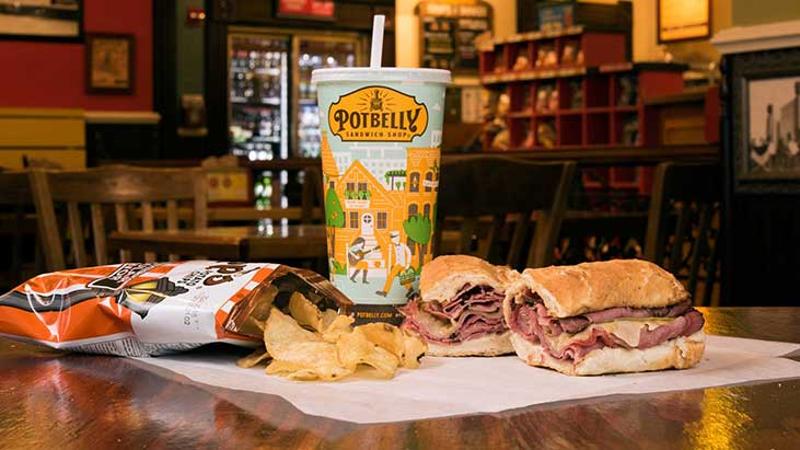 No reason was given for Lewis’ planned departure, but Potbelly said in a securities filing that the exit “is not related to any disagreement with Potbelly or with Potbelly’s operations, policies or practices.”

Lewis, age 62, will officially leave the job, along with his role as chairman of the board, on Aug. 8, the filing said. It noted that a search for a successor is already underway.

He first drew notice as an executive of Yum Brands, moving from COO of the franchisor’s Pizza Hut business to COO of the whole company in 2000. Yum also franchises Taco Bell and KFC.

Lewis left the industry to become CEO of Kmart in 2004. He engineered a merger of the discount chain with Sears and became CEO of the surviving company, Sears Holdings.

He joined Potbelly as CEO in 2008 and sold the operation to the public.

The Walt Disney Co., for which Lewis serves as a director, gives his age as 62.