As operators compete for off-premise dollars, they are learning that packaging can put them ahead. It’s a lesson that was ingrained in Guith before he joined McAlister’s Deli last April, and he’s been instrumental in moving the chain’s packaging makeover forward. One year later, eco-friendly, tamper-proof to-go packaging is making its debut chainwide in 400 franchised units. 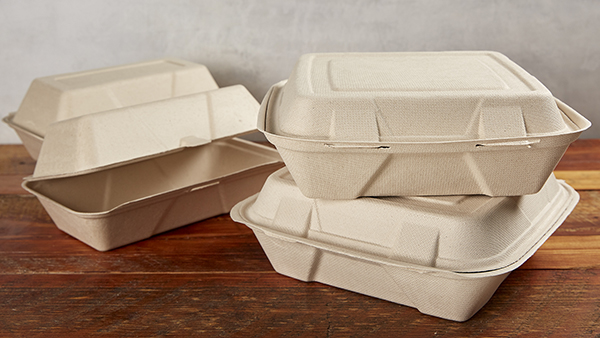 The packaging is in step with Guith’s charge to contemporize the brand. “Reducing Styrofoam and plastic not only helps the environment, it helps elevate the community,” says Guith. Food integrity, safety and aesthetics are also paramount. He and the off-premise team worked through a number of suppliers and consumer tests to land on the final packaging. The new paper bags and clamshell containers are compostable and sealed with big stickers so “there is no way they can be opened without compromising the packaging,” he says. Guests gave high marks to the taste and quality of the delivered food.

He worked with franchisees to accommodate operations and control costs.  “They were totally behind the rollout,” he says.