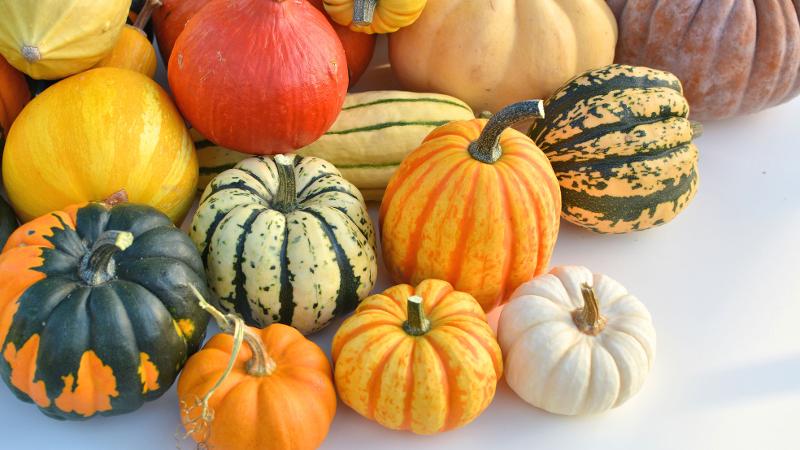 Year No. 2 of a pumpkin shortage is upon the foodservice industry—at the same time restaurant chains are whipping up pumpkin LTOs earlier than ever. The PSL battle isn’t holding off until the fall, as per usual. McDonald’s recently announced that it’ll bring back its pumpkin spice latte at the end of August, besting Starbucks' typical rollout around Labor Day.

With a longer-than-average pumpkin LTO season, a potential hiccup is afoot. Last year’s bad harvest yielded about half of the normal U.S. pumpkin crop, resulting in puree suppliers using up a lot of their reserves to meet demand. This time around, some farmers still are having problems growing pumpkins…and the reserves were depleted quite a bit last year.

There already have been rumblings from beer brewers not having enough availability to produce pumpkin-flavored beer, but could the shortage pose a problem for chains planning to bank on seasonal LTOs, especially now that it’s become a game of “me too” with pumpkin offers? Olive Garden just put its seasonal pumpkin cheesecake back on the menu, and Dunkin’ Donuts started a countdown to its autumn offers—including a pumpkin menu comprising coffees, doughnuts and muffins—saying they will be available as of Aug. 29.

At least at this point, operators don’t seem to be too worried. “This matter will not impact our ability to deliver Pumpkin Spice Lattes,” says Lainey Garcia, PR manager for McDonald’s USA. In the same vein, while not commenting on the shortage, a Starbucks spokesperson told Restaurant Business that it’s “excited” to bring back its most popular seasonal beverage for the 13th year.