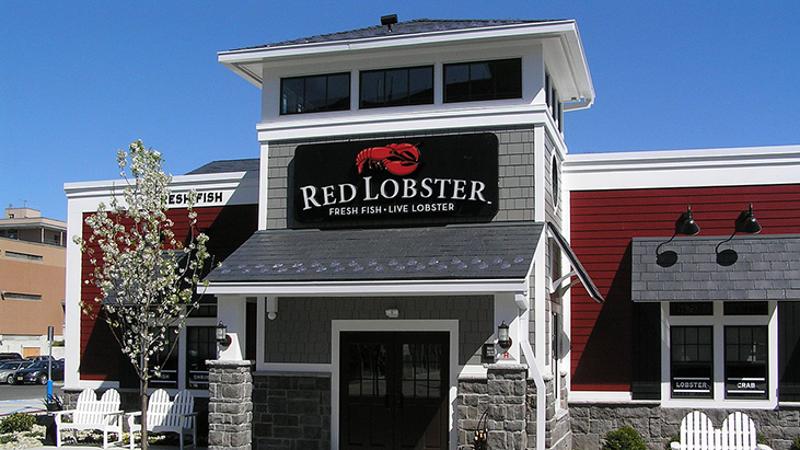 Red Lobster has received a $575 million investment from seafood company Thai Union Group, a Red Lobster supplier and parent of such retail brands as Chicken of the Sea.

Golden Gate Capital will keep majority ownership of the casual restaurant chain, which the private-equity group bought from Darden Restaurants for $2.1 billion in 2014. The firm later made over the brand’s menu to give it a greater focus on seafood.

Thailand-based Thai Union has been a supplier of the chain for 20-plus years, Red Lobster CEO Kim Lopdrup said in a statement, noting that the partnership would help bring customers “'sea-to-table' quality seafood and a best-in-class dining experience at affordable prices.”

Quality has been an issue recently raised in relation to Red Lobster, which came under fire earlier this year for reportedly marketing cheaper seafood varieties as pricier lobster.