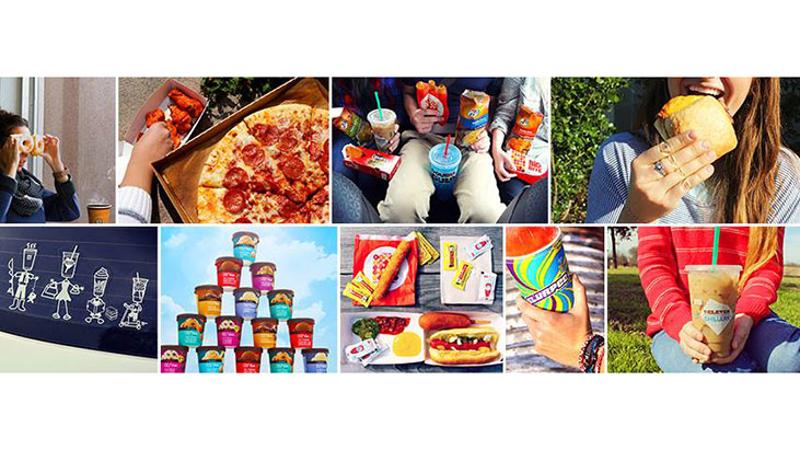 A new snapshot of dining habits shows Americans increasingly relying on someone else to handle the kitchen work, even if the meal is enjoyed at home.

Supermarkets and convenience stores are enjoying more acceptance of their ready-to-eat meals, and food trucks have grabbed a solid chunk of the market, drawing 16 percent of consumers in any three-month stretch, indicates “The Why? Behind The Dine”. The study was conducted by the sales and marketing firm Acosta, using data from Technomic, the research sister of Restaurant Business.

The inference for the foodservice industry: Restaurants are no longer the obvious choice for at-home meals prepared outside the home.

For instance, the researchers found that 57 percent of consumers had eaten a prepared supermarket meal at home during the three months preceding the survey, while only 42 percent had ordered delivery from a restaurant. Sales of the supermarket meals have doubled since 2006, to $27.5 billion, according to the study.

“The incidence of going through a drive-thru or carryout, those levels [are] similar to what they were,” says Marianne Quinlan-Sacksteder, director of insights for Acosta. “The change is in the frequency of use for the other channels.”

And that, she says, is due in part to supply as well as demand. Meal kits—essentially boxes of prepped and pre-measured ingredients that consumers receive through a shipping service to cook at home—didn’t exist a few years ago. Now, according to the report, 8 percent of customers are buying the kits. One in five consumers with children, or 20 percent, are opting for that source of meals, the study noted.

A shift in perception is also leading consumers to try other meal channels, says Quinlan. Such retailers as Whole Foods have taught the public that ready-to-eat supermarket meals can be fresh and high in quality, dashing long-held preconceptions.

A number of the alternative sources also enjoy a halo of health, she says. Meal kits, for instance, promise a meal that’s fresher and less processed than a rock-hard entree from the frozen-food aisle of a grocery store. And “everything is portioned out,” so the cook isn’t overloading a dish with bad stuff.

The through-the-mail meals are particularly popular with younger consumers and families with young children, according to Acosta.

Even food trucks enjoy a healthy aura, says Quinlan. “You know your meal was prepared fresh for you right there,” she says.

There’s a question, she agrees, about whether consumers will use some of the newer meal channels as a regular source once the novelty is gone. “There is likely to be some drop-off, but there is a core group that [is likely to embrace them],” she says.