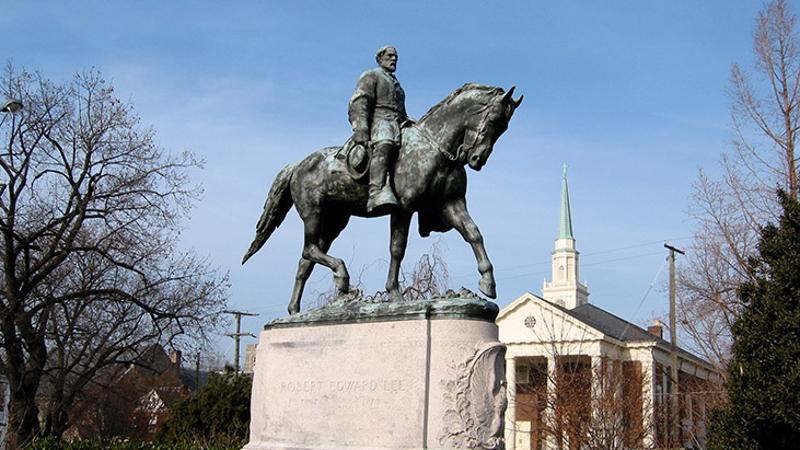 A California restaurant alerted customers it had fired an employee who marched this weekend with white supremacists in Charlottesville, Va., and a restaurant near the violent protests braced for retribution after bouncing guests who traded Nazi salutes.

The restaurants’ connections to the controversy came to light as the nation was still digesting developments in Charlottesville, the home of the University of Virginia. A woman was killed and 19 people were injured when ultra-rightists clashed with demonstrators objecting to their anti-Semitic and racist assertions.

In the aftermath, the counter-demonstrators mounted a campaign to get the white nationalists fired for participating in the event. They published the photos and names of people who were identified as marching with the neo-Nazis and Ku Klux Klanners. One of those was Cole White, a cook at a hot dog restaurant in Berkeley, Calif., called Top Dog.

By Sunday, Top Dog had posted a sign reading, “Effective Saturday 12th August, Cole White no longer works at Top Dog,” according to local media reports. “The actions of those in Charlottesville were not supported by Top Dog.”

Meanwhile, less than a mile away from where a rally participant plowed his car into a crowd of counter-protestors, Ace Biscuit & Barbecue found itself sucked into the controversy. The restaurant closed on Saturday to avoid potential trouble.

When it reopened on Sunday, early customers included a group whose T-shirt slogans suggested they supported the pro-white marchers. When the party left the restaurant, they exchanged Nazi salutes in the parking lot, prompting proprietor Brian Ashworth to tell them to leave, according to local radio station KTTS.

The group shot back with insults about Ashworth being “limp-wristed,” the report recounted. One member of the party also reportedly told him, “This isn’t over. We’ll be back.”

Ashworth was greeted by a round of applause by his now-packed restaurant. But he’s being coming to work since then with his two licensed guns, KTTS reported.