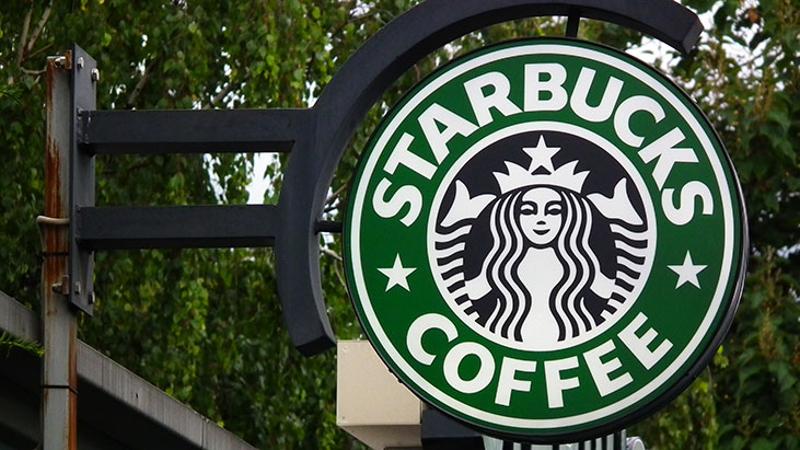 After closing its Teavana tea cafes, Starbucks is shutting down the retail component of the business as well, with plans to close all 379 Teavana retail stores within a year.

“Many of the company’s principally mall-based Teavana retail stores have been persistently underperforming,” the company said this afternoon in releasing financial results for the quarter ended July 2. “Despite efforts to reverse the trend through creative merchandising and new store designs, the underperformance was likely to continue.”

Instead, it continued, the chain will be shut down, with most of the closings coming by next spring.

Starbucks said it will try to absorb the 3,300 employees working in the stores into the beverage giant’s other operations.

The coffee chain posted a domestic same-store sales gain of 5% for the quarter, noting that virtually all of the gain came from an increase in average ticket rather than from a rise in traffic.