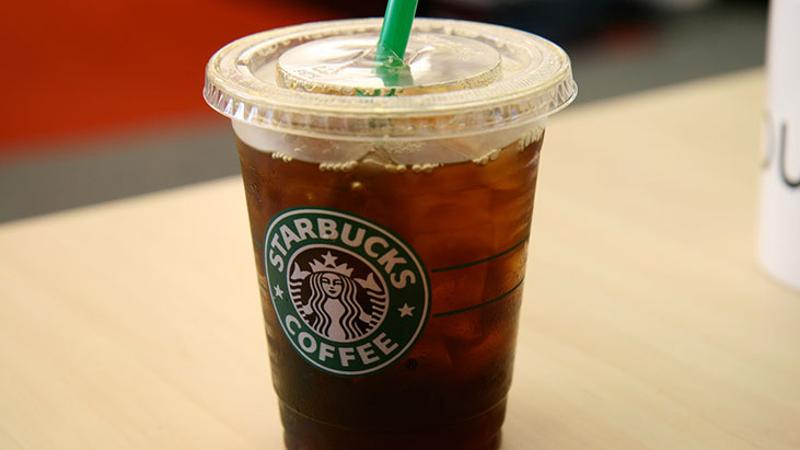 In a case with possible implications for any restaurant serving iced drinks, a woman has sued Starbucks for delivering fewer ounces of chilled beverages than it promises.

The plaintiff wants $5 million in compensation for customers who were shortchanged on the iced drinks they bought at the coffee chain during the last 10 years. She argues that they were promised a certain volume of whatever chilled drink they’d purchased—24 ounces, in the case of a venti-sized order. In fact, alleges Stacey Pincus, the liquid ounces fell far below that promised amount because much of the cup was filled with ice.

The chain is actually promising a certain size of cup, not a set volume of beverage, according to Pincus.

A Starbucks spokesperson told Fortune that the suit, filed last Wednesday in the Northern District Court of Illinois, is without merit.