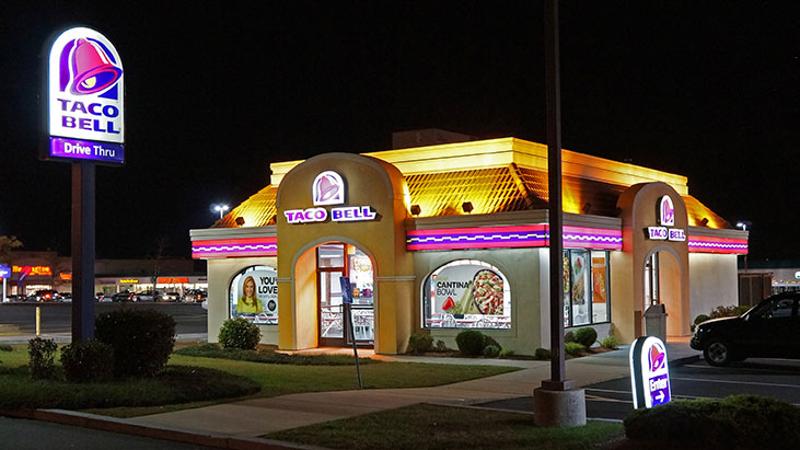 After several years off the menu, Taco Bell is bringing back its Beefy Crunch Burrito and Cheesy Double Beef Burritos after fans demanded the items’ return.

The chain said it’s working with Richard Axton—a Beefy Crunch Burrito fan and creator of the Beefy Crunch Movement, a social media campaign that once drafted a 14-page document describing its discontent with the burrito’s disappearance—to promote the comeback.

“The fact that we have a brand that inspires its fans to create movements around their favorite products is something we value more than anything,” Marisa Thalberg, Taco Bell’s CMO, said in a statement. “Our fans always have a ‘seat at our table’ … and in this case, we wanted to honor their fandom for the Beefy Crunch and Cheesy Double Beef Burritos by giving them a piece of the menu.”

The items will return to the chain on April 21.