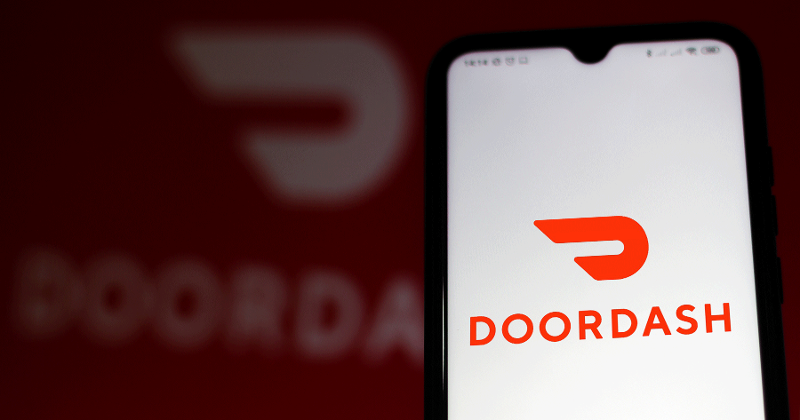 Third-party delivery company DoorDash plans to launch its initial public offering in November or December, according to a Bloomberg report citing unnamed sources “familiar with the matter.”

DoorDash submitted a confidential proposal for an IPO in February. It is the largest food delivery company in the U.S. by market share and was valued recently at $16 billion.

The coronavirus pandemic has led to a surge in delivery, and providers’ revenues and user base have grown accordingly. That dynamic has benefited DoorDash the most, according to research from Edison Trends, which found that DoorDash sales in May had risen 110% since January.

However, neither Grubhubnor Uber Eats reported a profit for the second quarter, highlighting the difficulty of making money in the “three-sided marketplace” of consumers, restaurants and delivery drivers.

A DoorDash IPO would cap a year of big changes in the third-party delivery marketplace: In June, Grubhub agreed to be acquired by Just Eat Takeaway.com, and in July, Uber Eats announced a deal to acquire Postmates.

DoorDash had not responded to a request to confirm the Bloomberg report.