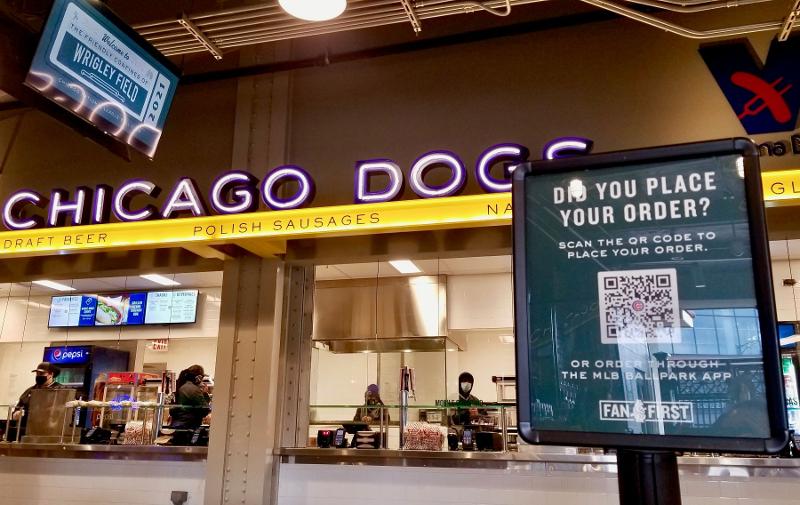 Levy, the arena and stadium foodservice giant, is launching a high-tech innovation studio to partner with startups and others to develop new technologies for its venues, the Chicago-based company announced Thursday.

The new venture, called DBK Studio, is “aimed at creating the next generation of truly frictionless experiences for guests and team members,” Levy said in a statement.

DBK Studio is a wholly owned subsidiary of Levy and is named after the operator’s first business: A deli, launched in 1978, called D.B. Kaplan’s Delicatessen. Levy now provides concessions and more at more than 250 venues and events.

“The way fans and guests prefer to experience food, beverage and retail has fundamentally changed since most of these venues were built,” Levy CEO and President Andy Lansing said in a statement. “At no time has the pace of innovation been faster than the past few years.”

Already, Levy has been implementing frictionless experiences at some of its venues, including mobile ordering and checkout-free markets.

Levy is the foodservice operator at sports stadiums, zoos, theaters, convention centers, cultural institutions and also at annual events such as the Super Bowl, Grammy Awards and Kentucky Derby.

“There are so many technologies with the potential to make experiences so much more enjoyable for fans, guests and team members,” DBK Managing Director Sandeep Satish said in a statement. “These companies just need an opportunity and the resources to learn, operationalize and scale.”