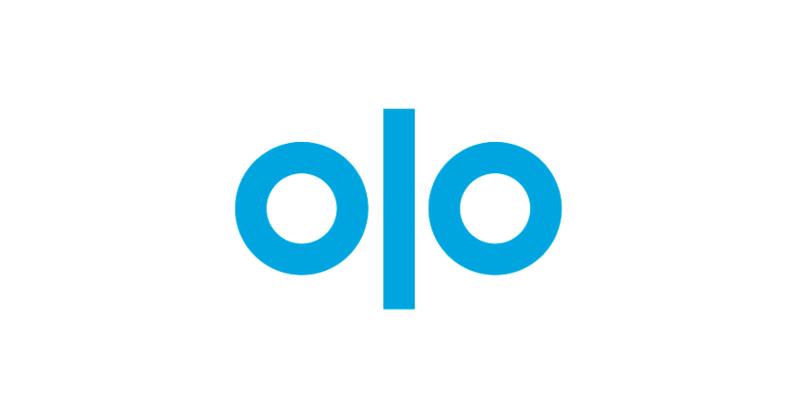 Olo COO Nithya Das plans to resign in March after just over a year in the position, the restaurant tech provider announced Tuesday.

After she leaves, her COO responsibilities will be handled by other executives, the company said. She’ll help with the transition as needed through the end of the year.

Das joined Olo as chief legal officer in 2019. She was promoted to COO last January after the departure of Matthew Tucker.

Olo provides online ordering, order integration, payment and data software for restaurant chains. It went public in March 2021 and has continued to grow revenue since, though it has yet to report an operating profit. Its stock is down 55% over the past year, consistent with an overall decline in tech stocks.