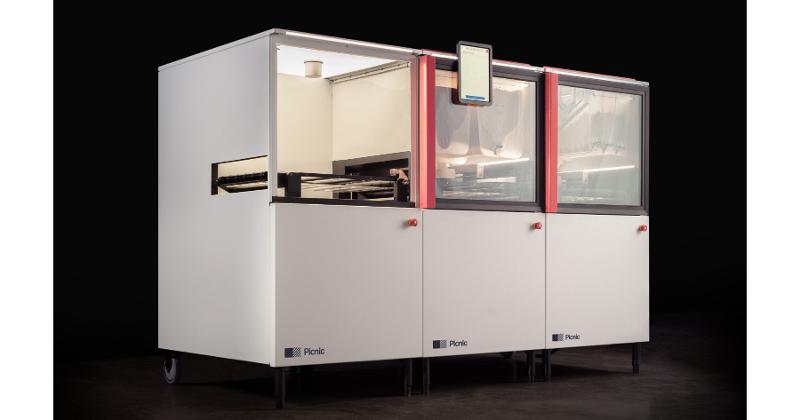 Picnic, the maker of a robot that tops pizzas, has raised $16.3 million to accelerate its growth during a time of massive labor challenges for restaurants.

The company will use the funds to hire staff and expand its commercial operations as it gets ready to scale up. There are no Picnic bots currently in use, but the company unveiled a handful of restaurant and supplier partnerships and plans to announce deployments later this year.

Seattle-based Picnic saw a lot of interest in its technology during the pandemic. But it has noticed even more activity recently as restaurants struggle to find workers.

Working in tandem with a single human employee, the robot can churn out 100 pizzas in an hour. The idea is to save labor, produce more consistent pizzas and waste less food, especially during a rush when staff might be tempted to cut corners.

Picnic has spent the past year testing its robot in various settings to determine the best use case. It will continue those efforts under a new partnership with Ethan Stowell Restaurants, which operates about 20 restaurants in Seattle, including some that serve pizza. The partnership will bring the bot to pop-ups and other events to show off what it can do with a more chef-driven menu. 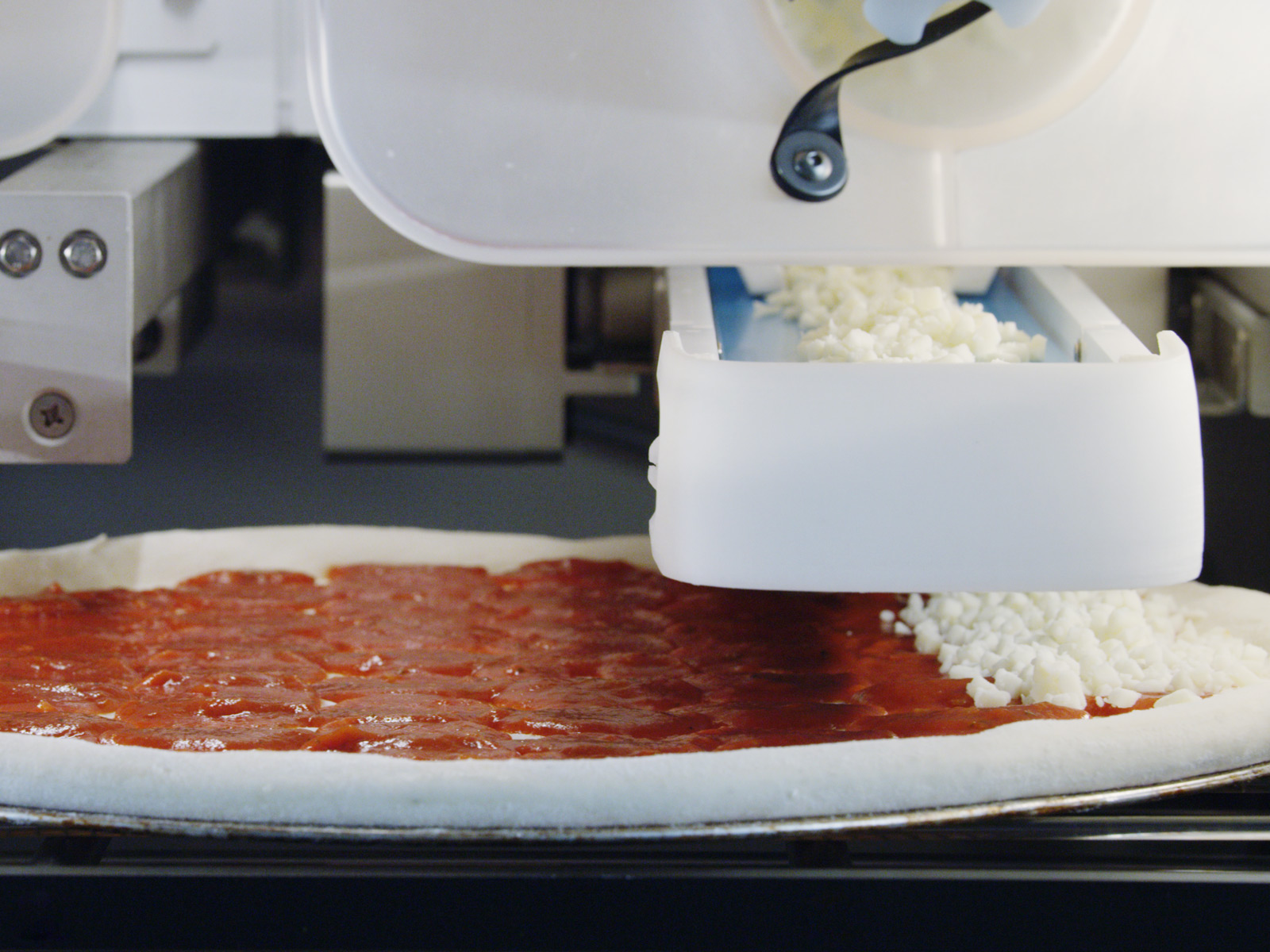 Picnic also has a deal with Orion Land Mark, a large supplier of pizza and pizza supplies, to offer its technology as part of Orion's thousands of plug-and-play pizza concepts for nontraditional locations such as college campuses and military bases.

Wood believes the most useful applications for Picnic will be in ghost kitchen or commissaries, or in restaurants that do a lot of digital orders.

"A lot of the customers we’re talking to are actually setting up new or expanded operations which really need the automation to work effectively," he said. Some are branching into pizza for the first time, launching take-and-bake production or making retail products for grocery stores.

Restaurants that use Picnic will pay a monthly subscription-based on menu and volume. The basic system generally costs the same as one minimum-wage employee per month, Wood said.

The Series A round was led by venture capital group Thursday Ventures, with contributions from existing investors Creative Ventures, Flying Fish Partners and Vulcan Capital.

"We’re getting ready to scale," Wood said of the capital infusion. "We see just a vast market and a huge amount of global interest in this from large and small brands."