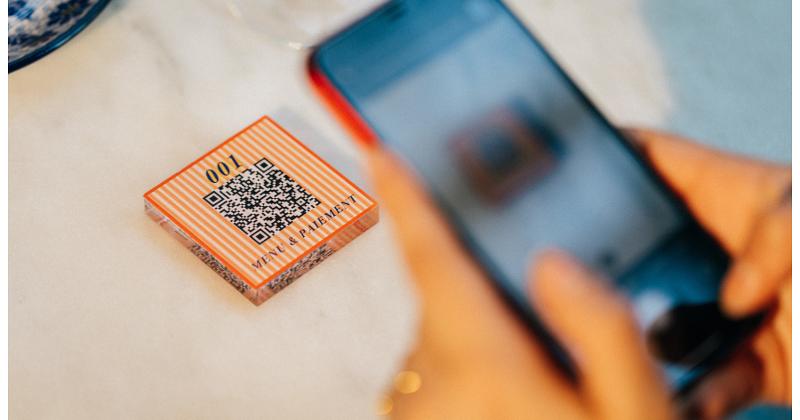 Contactless payment company Sunday has raised $100 million in a Series A funding round, adding more momentum to the barely 5-month-old startup that wants to become the PayPal of restaurants.

The company launched in April behind a $24 million seed round with the goal of making it easier for diners to pay the bill. Sunday uses QR codes to allow guests to pay, split the check and tip in under 10 seconds.

The company will use the funds to recruit more restaurants, add new features and integrate with more POS providers. It also said it would seek out "selective" M&A opportunities in North America.

"This new investment round is a remarkable opportunity for Sunday to build a powerful tech stack and develop new product features such as ordering and loyalty programs," said Christine de Wendel, the company's co-founder and U.S. CEO, in a statement. "It also allows us to accelerate in the U.S. market by growing our Sales, Operations and Partnerships teams."

The company last month added former Uber and DoorDash staffers to its leadership ranks and plans to double its staff over the next twelve months.

De Wendel has said Sunday's is to become a global business-to-consumer brand along the lines of PayPal or Venmo, with a consumer app that would enable even faster payments.

Tech investor Coatue, a previous backer of DoorDash, Instacart and other large tech companies, led the round.