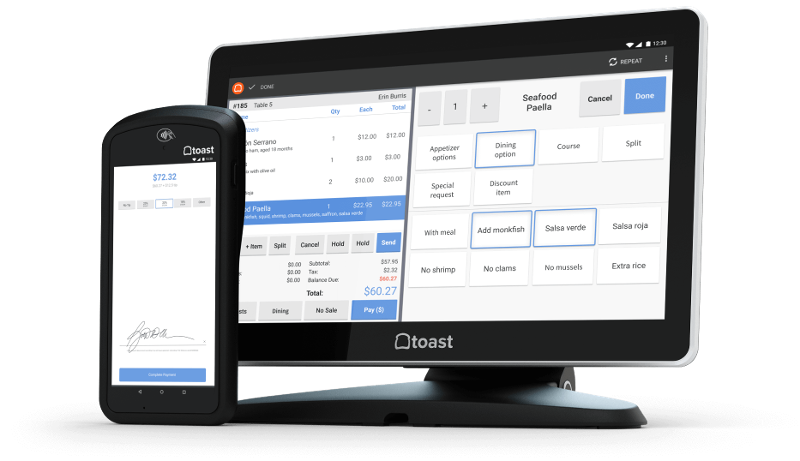 Restaurant technology platform Toast is adding to its toolbox with the acquisition of xtraChef, which automates back-office tasks such as accounts payable and inventory management.

Terms of the deal were not disclosed. The companies said it would give restaurants a better picture of their finances by integrating data from both platforms.

"By combining Toast’s in-depth point-of-sale data with xtraCHEF’s automated line-item details on restaurant spending, operators on the Toast platform have a true end-to-end view of their financial health," said Andy Schwartz, CEO and co-founder of xtraChef, in a statement.

Schwartz and xtraChef CTO and co-founder Bhavik Patel will maintain their roles with the company, which will rebrand as xtraChef by Toast.

The deal builds upon an agreement struck last July that gave Toast users free access to some xtraChef products.

Toast bills itself as an end-to-end cloud-based POS platform with a range of products including POS, online ordering, kitchen technology and marketing. It works with tens of thousands of restaurants of all kinds, from fine dining to chains.