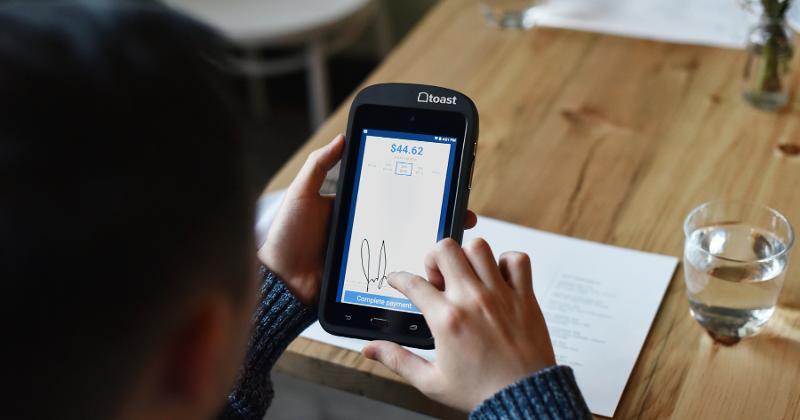 The Boston-based company will now look to sell more than 21 million shares of Class A stock for $34 to $36 each, it said in a filing with the Securities and Exchange Commission. That could yield more than $781 million and value the company at up to $18 billion. The previous price range was $30 to $33.

Founded in 2011 with the goal of creating a mobile payment app for restaurants, Toast has gone on to offer just about every technology tool a restaurant would need, from point of sale and kitchen display systems to delivery and marketing software. It has grown rapidly over the past decade, though it has lost money in each of the past three years.

Enthusiasm for its stock is in keeping with the overall surge of investment in restaurant technology this year. Fellow tech giant Olo raised $450 million when it went public in March, and nearly $4 billion has flowed into restaurant tech via other investments and acquisitions since Jan. 1.

Toast, a pioneer in cloud-based restaurant technology, works with nearly 48,000 restaurant locations. Its goal is to "democratize technology" for restaurants of all sizes.

The company will hit the public market this week and will be listed on the New York Stock Exchange under the ticker symbol TOST.