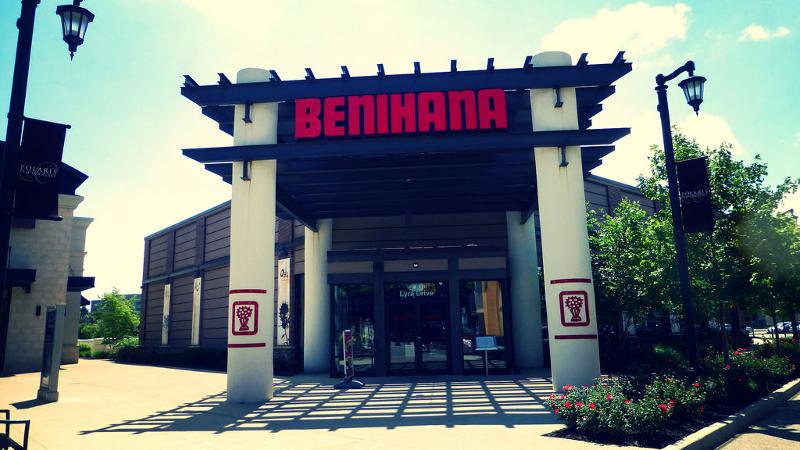 Former Morton’s chief Tom Baldwin has been tapped for the CEO and president posts at Benihana Inc., parent of the Benihana, RA Sushi and Haru Japanese chains.

Baldwin is associated with the private-equity firm Angelo, Gordon & Co., Benihana’s principal stakeholder. He has served on the company’s board for four years.

He has also been a director of Zoe’s, Bravo Brio and Firebirds.

Baldwin succeeds Steve Shlemon, the former Carabba’s executive who was named to the CEO post in early 2014.

Most of Baldwin’s long career in the restaurant business was spent at the Morton’s steakhouse chain, where he led the operation through two initial public offerings.

Benihana is separate from Benihana of Tokyo, the firm that holds rights to the name outside of the United States. Angelo, Gordon & Co. is attempting to combine the two, but Benihana of Tokyo is trying to block the merger. It has also filed a $9 million lawsuit alleging a licensing contract violation by the American chain.